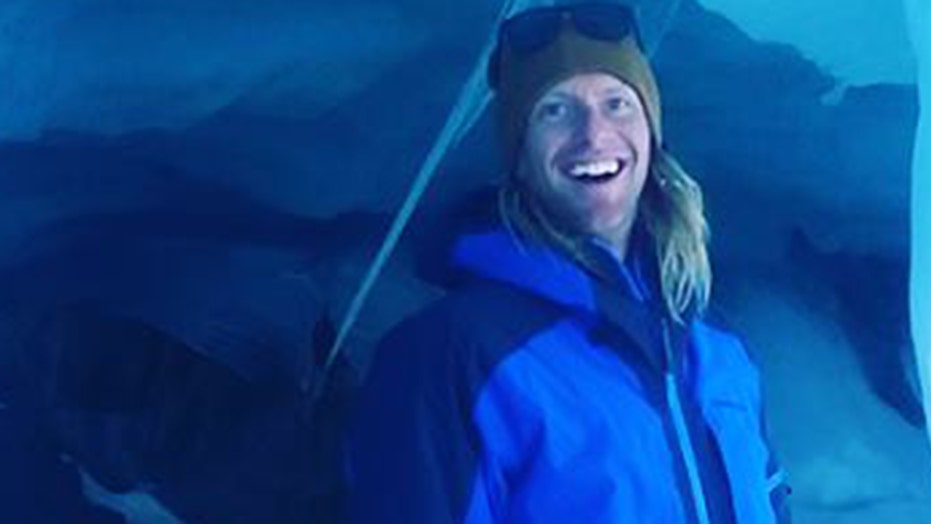 Canadian professional freeskier Dave Treadway died Monday after he fell about 100 feet into a crevasse while skiing with a group of people near Rhododendron Mountain in British Columbia. He was 34.

Treadway was skiing near his home in Pemberton when the incident occurred, a statement on his website stated. Pemberton Search and Rescue confirmed it responded Monday after learning the skier had fallen about 100 feet into a crevasse.

David MacKenzie of Pemberton Search and Rescue told the Vancouver Sun that Monday’s weather was clear. He said at times some crevasses are “covered by an ice bridge.”

“They can ski over that, it collapses, and down they go,” he said.

Outside reported that it took officials an hour to pull the skier from the crevasse.

Treadway is survived by his wife Tessa and two young sons. His wife is also pregnant with the couple’s third child.

Tributes poured in for Treadway from the skiing community.

“All I know is the world just lost an incredible human being and a wonderful family is suffering unthinkable grief,” pro freeskier Mike Douglas wrote on Instagram. “All my love to the Treadway family. You will be deeply missed Dave.”

“My mom told me ‘The sweet isn’t as sweet without the sour.’ Skiing spring lines, it’s all about waiting out the down days (the sour) to be able to get one of these days. Man it’s worth it, and sure tastes sweet!” he wrote.