Sports commentator Dan Patrick got serious on his radio show Thursday when he told his audience that he has been dealing with a serious health issue that often leaves him in pain and its treatment affects his memory and moods.

“I’ve been holding a secret,” he said. He said he has been dealing with polymyalgia rheumatic, which causes severe joint pain, for the better part of a decade.

“It’s like having the flu and you’re not nauseous,” he told listeners of “The Dan Patrick Show." He said the pain got so bad that one Saturday morning he couldn’t walk or tie his shoes.

“I hated getting out of bed,” he said.

His prescription for the steroid Prednisone helped the pain and inflammation, he said, but it also caused depression and suicidal thoughts. He admitted that he started self-medicating with alcohol and even Vicodin once to play golf.

Eventually, doctors told him about “light chemo,” through an IV he would take once a month. Side effects, he said, include “headaches every day” and memory loss – “brain fog is what I have,” adding that there’s are times he doesn’t finish sentences and his staff has to help. 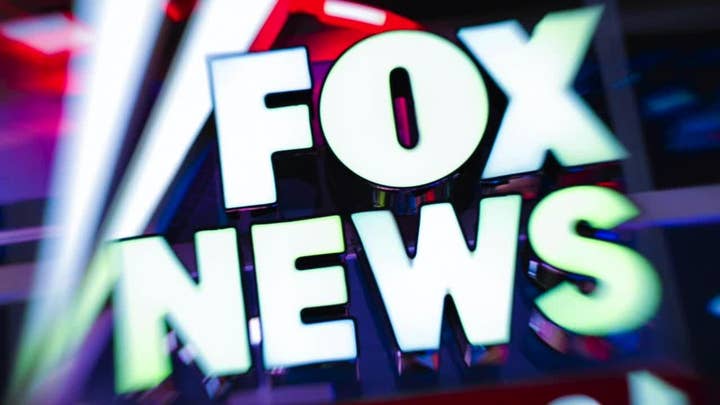 “That’s what I want you to know,” he told listeners emotionally. He said he has five more treatments. “Boy, I’ll be a joy to be around then,” he joked.