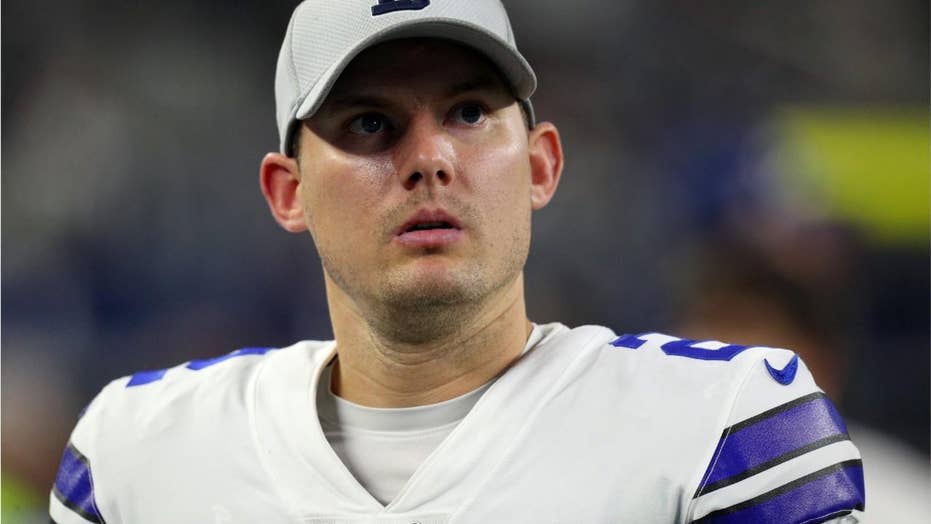 Dallas Cowboys Brett Maher has been cut. The kicker was fired on the same day he was visiting sick children with teammates.

The Dallas Cowboys’ decision to cut kicker Brett Maher couldn’t have come at a worse time.

Maher was visiting with sick children along with his teammates right before he was let go Monday, according to the Dallas Morning-News. The Cowboys last played on Thursday against the Chicago Bears. Maher was 3-fo-3 on extra points and 1-for-2 on field-goal tries.

Maher was in his second season with the Cowboys before his release. He was 20-for-30 on field-goal attempts and 36-for-36 on extra-point attempts. His 10 missed field-goal tries led the league and were more than any kicker in a single season over the last four years, according to NFL Research.

His longest field goal this season was 63 yards.

Forbath is a veteran NFL kicker who got his start with the Washington Redskins. He’s since played with the New Orleans Saints, Minnesota Vikings, Jacksonville Jaguars and New England Patriots.

This season, he appeared in one game for the Patriots and made is one field-goal attempt. However, he was 1-for-2 on extra points.

Dallas is 6-7 on the season and still lead the NFC East division because of a tiebreaker with the Philadelphia Eagles.