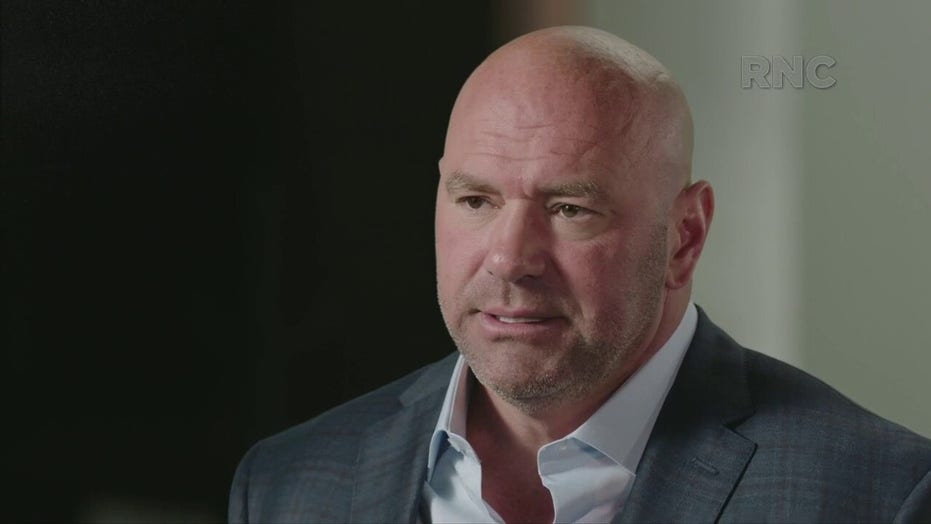 Dana White: We need President Trump now more than ever

Dana White, president of the Ultimate Fighting Championship, speaks at the final night of the 2020 Republican National Convention.

"We're actually working on some fun stuff for Conor at the beginning of next year," White told ESPN. "He should be back next year. I'm not saying he's coming back to fight, guaranteed, but we're talking right now about some stuff."

A former UFC titleholder in two weight classes, McGregor hasn’t fought professionally since January. The 32-year-old star announced his retirement from the UFC earlier this year after negotiations broke down for his next fight.

Both McGregor and White insisted that his retirement was genuine. However, McGregor announced his retirement on social media on several occasions in recent years, only to return to the Octagon for additional fights.

McGregor’s agent, Audie Attar, confirmed to ESPN that talks with the UFC were taking place. Further details on what form McGregor’s return could take, such as his potential opponent, have yet to be revealed.

"We had some very interesting talks with the UFC recently," Attar said. "We are excited about the future and working on some fun things. Exciting things to come in the near future."

Recent legal trouble could complicate McGregor’s return. He was taken into police custody on the French island of Corsica earlier this month and accused of sexual assault, AFP reported.

McGregor’s representatives denied he had engaged in any wrongdoing.