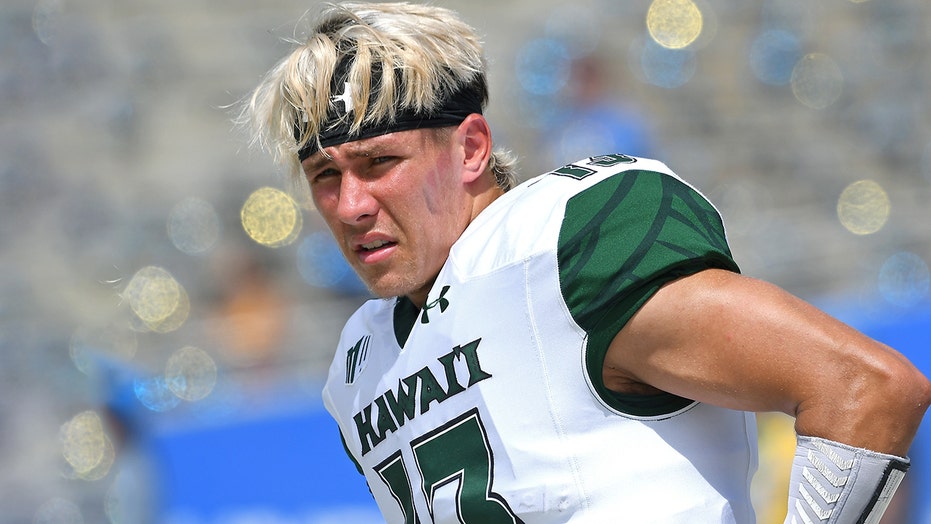 Cole McDonald is a college quarterback for the Hawaii Rainbow Warriors who is looking to make the jump to the pros.

The NFL hopeful spent three years at Hawaii, where he played as a redshirt freshman before going on to start as quarterback in 2018 and 2019.

Here are five other things to know about McDonald.

McDonald grew up in La Habra, Calif., where he attended Sonora High School. Despite totaling 2,313 yards and 19 touchdowns in his senior year, McDonald planned to go to a junior college after receiving no offers from Division II schools. He finally received an offer from Hawaii the night before national signing day.

McDonald was named the Rainbow Warriors’ Offensive MVP and earned an honorable mention All-Mountain West after his breakout junior season. He was ranked third in the FBS this past season and was a finalist for the Johnny Unitas Golden Arm Award and a second-team all-conference selection.

McDonald is expected to be a late-round draft pick, where he could end up with a number of NFL teams looking to supplement their starting QBs.