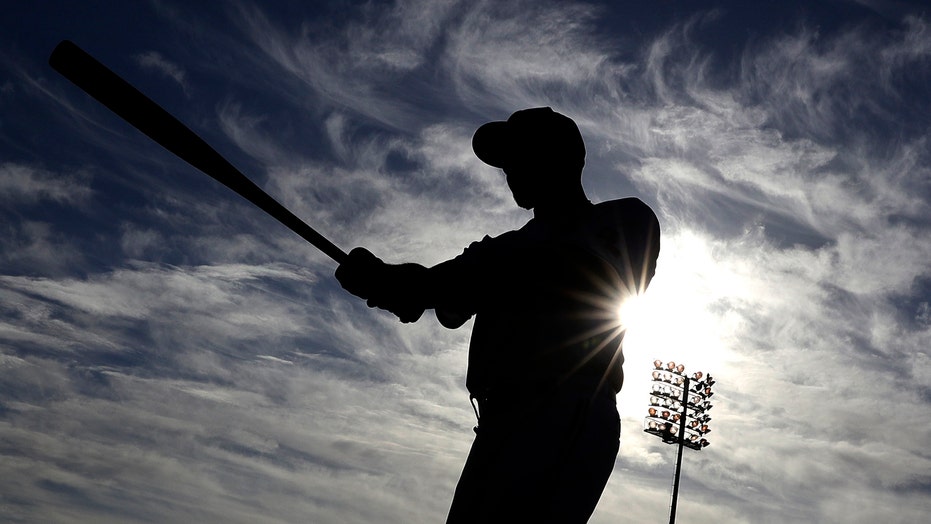 One team in the Chinese Professional Baseball League is getting creative with its fan base during the coronavirus pandemic.

With the league set to begin on Saturday, the Rakuten Monkeys will play games in front of robot mannequins dressed up as fans, according to the league site. The league plays its games in Taiwan, where social distancing is still taking place, and it plans to host games for the 2020 season without any fans in attendance.

Fewer than 200 people will be allowed in the stadium, according to the Taipei Times. That includes only players, coaches, team staff, ballpark workers, league officials and the media.

According to the Monkeys General Manager Justin Liu, they will put 500 “new fans” at the stadium.

“Since we are not allowed to have any fans in attendance, we might as well have some fun with it,” Liu said. “We went with 500 robot mannequins to comply with the current CDC [Centers for Disease Control and Prevention] guideline.”

The start date for the league has been delayed twice. Originally, it was supposed to begin on March 14, but then it got pushed back to March 28, before the official start date was again moved to Saturday.