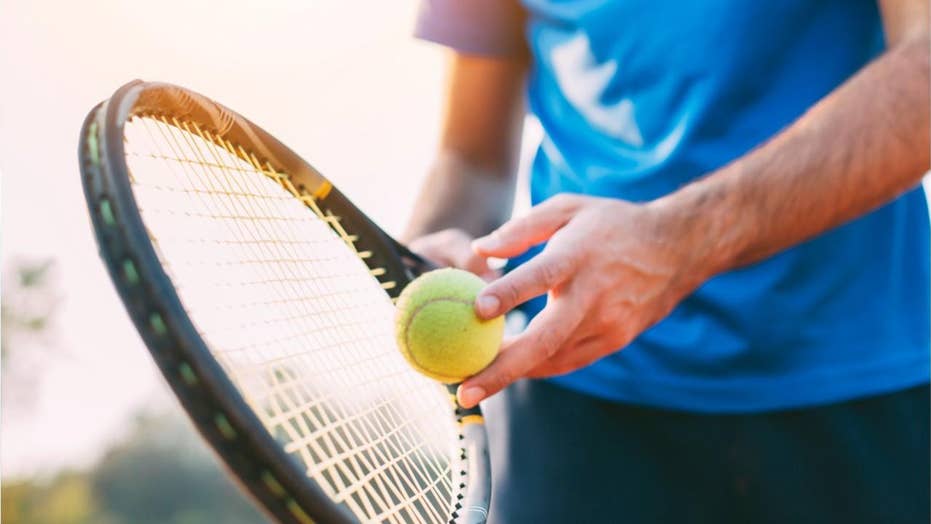 A Chilean tennis player was banned for eight years from the sport for match-fixing, the Tennis Integrity Unit said Tuesday.

Juan Carlos Saez refused to cooperate with the Tennis Integrity Unit’s investigation and also failed to report “a corrupt approach” at a tournament, according to officials.

Saez attracted the group’s attention because of evidence of unusual patterns on betting markets around his particular matches. Saez has never been ranked higher than 230 and is currently ranked 1,082 in the world after his ranking dropped because of the probe.

He hasn’t played in a tournament since November.

A dozen low-ranked players have been penalized so far in 2019 for charges related to match-fixing and betting, according to the Tennis Integrity Unit. A coach and an umpire were also sanctioned.

Others are suspended while under investigation.

Saez mostly participates in the ITF Men’s Circuit. He has played three ATP Tour matches in his career.