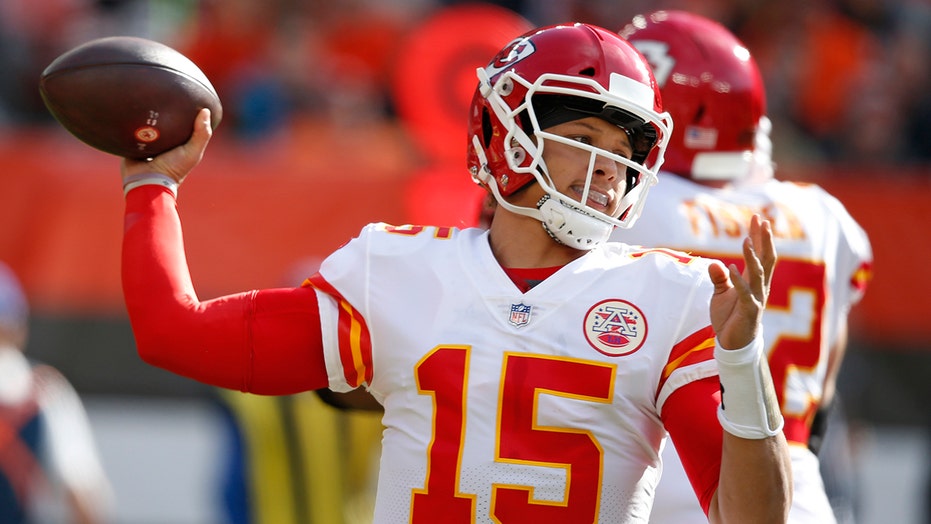 Mahomes, along with teammates Chad Henne and Chase Litton, was seen handling sniper rifles, putting on bullet-proof vests, controlling a police robot and going through other police-related sessions.

“The things the police do for our community on a day-to-day basis and don’t get recognized for it, it’s good to come out and support them because they support us in every single way,” he said, according to the Kansas City Star.

Mahomes said he would consider joining the police, just not any time in the foreseeable future.

“I know [Chiefs GM Brett Veach] probably isn’t happy with me doing it any time soon. At the same time, it would be cool to see what they did on a day-to-day basis, but I know it’d be hard and grinding to put on that 80-pound vest and run around,” he said.

Mahomes won the MVP award last season. He started all 16 games, threw for 5,097 yards and a league-leading 50 touchdown passes. He led the Chiefs to the AFC Championship game, where they lost to the eventual Super Bowl-champion New England Patriots.