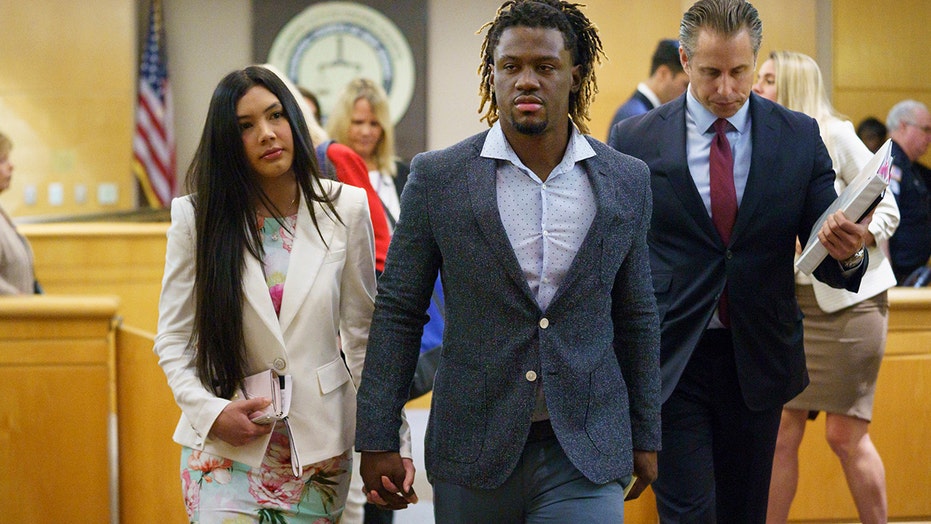 Herrera must complete counseling within 60 days as a condition of the dismissal.

Major League Baseball said afterward that Herrera will remain on administrative leave through Friday, when his case will be reevaluated.

His girlfriend, Melany Martinez-Angulo, assured the judge no one had pressured her to drop the case. The two emerged from the courtroom holding hands and declined to speak with reporters.

"Ms. Martinez and Mr. Herrera are looking forward to getting on with their lives and on with their loving relationship together," his attorney, Thomas Calcagni, told reporters outside the courtroom in Atlantic City.

Police were called to the Golden Nugget casino in May on a report of a domestic assault. They found a woman with signs of injury to her arms and neck, which they said were caused by Herrera. Police said "handprint markings" and scratches were found on her.

He was placed on leave by Major League Baseball afterward.

A message seeking comment about Herrera was left with the Phillies.