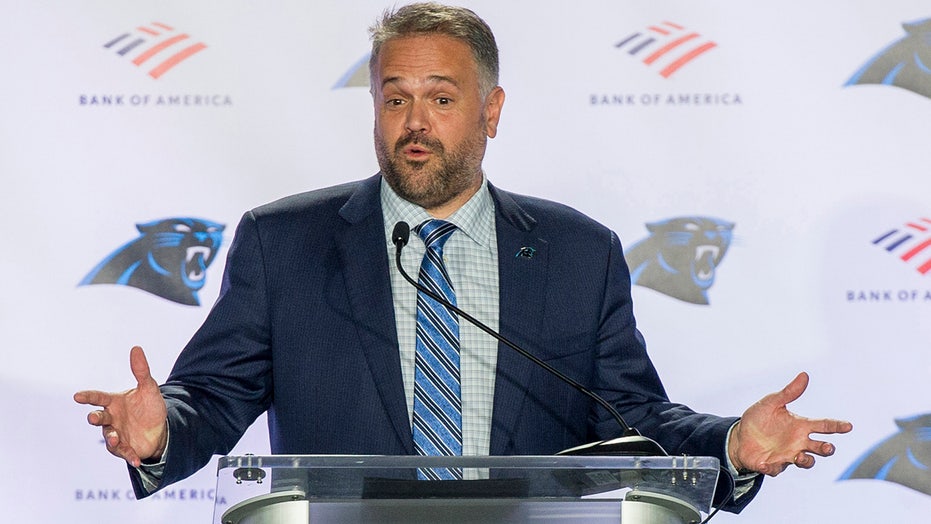 The Carolina Panthers finished 5-11 during the 2019 season.

The Panthers have eight picks going into the draft. They acquired one of their picks from the Washington Redskins.

Last year, the Panthers selected defensive end Brian Burns with their first-round pick. Burns played in all 16 games, including starting five of them, and recorded 7 and 1/2 sacks and 25 tackles.

Here are the Panthers’ draft picks.

First Round, No. 7 overall

Second Round, No. 38 overall

Third Round, No. 69 overall

Seventh Round, No. 221 overall

Here are some of the Panthers’ key free-agent acquisitions and departures.

Keith Kirkwood, WR (signed from NO)

Teddy Bridgewater, QB (signed from NO)

Kyle Allen, QB (signed with WAS)

Marcus Baugh (signed with WAS)