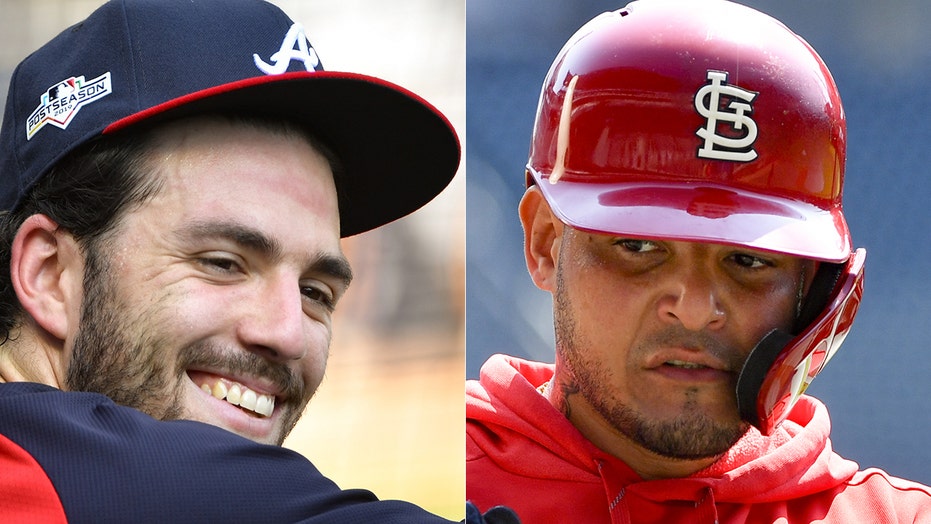 The St. Louis Cardinals and the Atlanta Braves will meet in one-half of the 2019 National League Division Series.

The Cardinals won the National League Central Division title for the first time since the 2015 season under manager Mike Shildt, who was managing his first full season after taking over midway through 2018. The Cardinals won 91 games in a division in which the Chicago Cubs were the primary favorites to win and go on even further in the playoffs.

St. Louis, behind the likes of pitcher Jack Flaherty and sluggers Marcell Ozuna and Paul Goldschmidt, got the Cardinals back into the playoffs.

The Braves also won their second straight National League East division title -- the first time the team won the division in consecutive seasons since 2004 and 2005 when they were in the middle of an 11-year streak.

The team was comprised of powerful veterans like Josh Donaldson and Freddie Freeman as well as younger stars such as Ronald Acuna Jr. and Dansby Swanson.

Here’s a look at the National League Division Series matchup between the two clubs.

All games will be on TBS