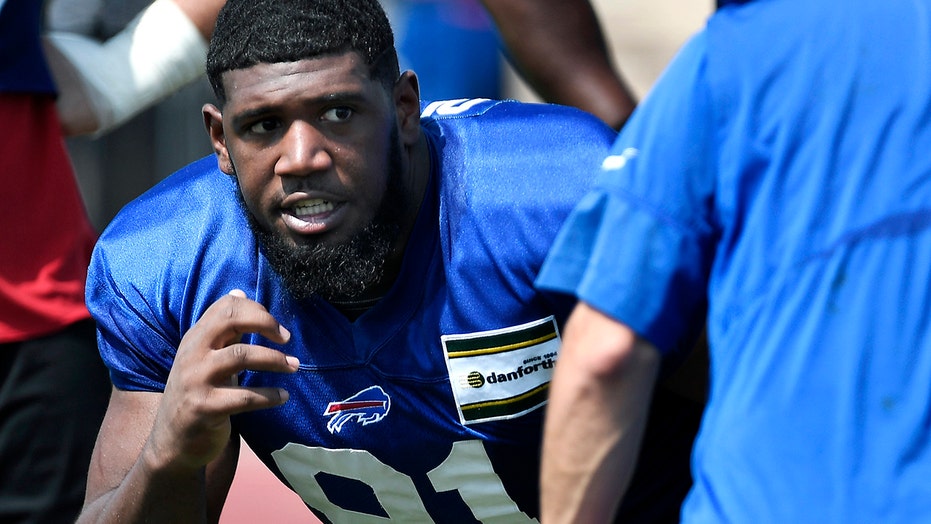 The Bills have seven picks going into the draft. They acquired three of their picks from three teams -- the Cleveland Browns, Baltimore Ravens and Minnesota Vikings.

Last year, the Bills picked defensive lineman Ed Oliver with their first-round pick. Oliver played in 16 games, starting in seven of them, and recorded five sacks and 43 tackles.

Here are the Bills’ draft picks.

Here are some of the Bills’ key free-agent acquisitions and departures.

Josh Norman, CB (signed from WAS)