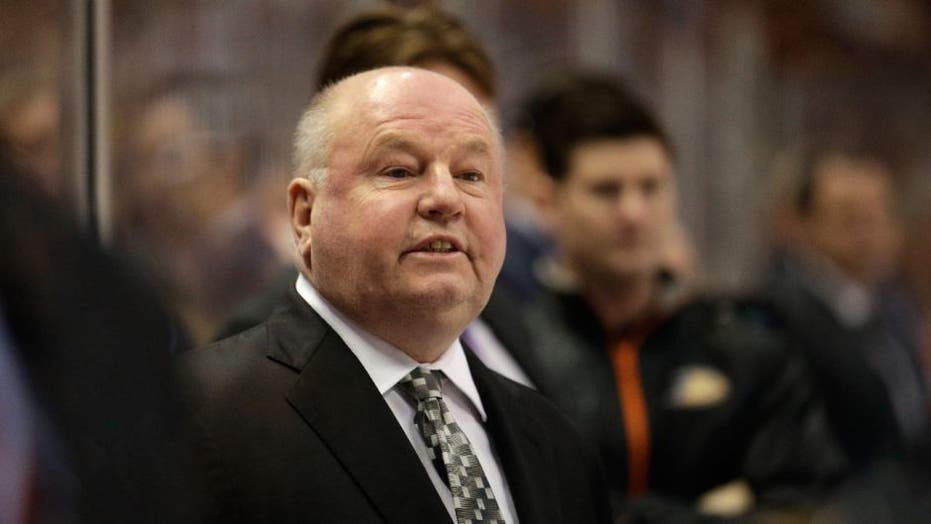 Boudreau told The Athletic that Wild general manager Bill Guerin caught him off guard a day before Saturday’s loss to the San Jose Sharks. The loss dropped the team to 27-24-7 but still in playoff contention.

“It was funny because Bill came in and he shut the door, and as soon as he shut the door, I knew,” he told The Athletic. ”You just know, right? And he says, ‘I’m going to make a change,’ and I instantly said, ‘Are you firing me?!’ — just like that.

Boudreau had coached the Washington Capitals and Anaheim Ducks before taking the Wild job in 2016. He had a 158-110-35 record in more than three seasons with Minnesota.

“I’ll tell you what, I’m pretty sharp when it comes to these things,” Boudreau told The Athletic. “I may not be sharp in a lot of things, but with firings, I usually know. This one I didn’t see coming. In Washington, they asked us to redo the lease on our house and even though I had two years left on my contract, I told [his wife] Crystal to only do one year because, ‘I’m not going to make it through this year. They’re ready to get rid of me.’”

Boudreau said he hoped to be with the Wild for 10 years. He said he still plans on coaching.

The Wild are five points back of the final wild-card spot.