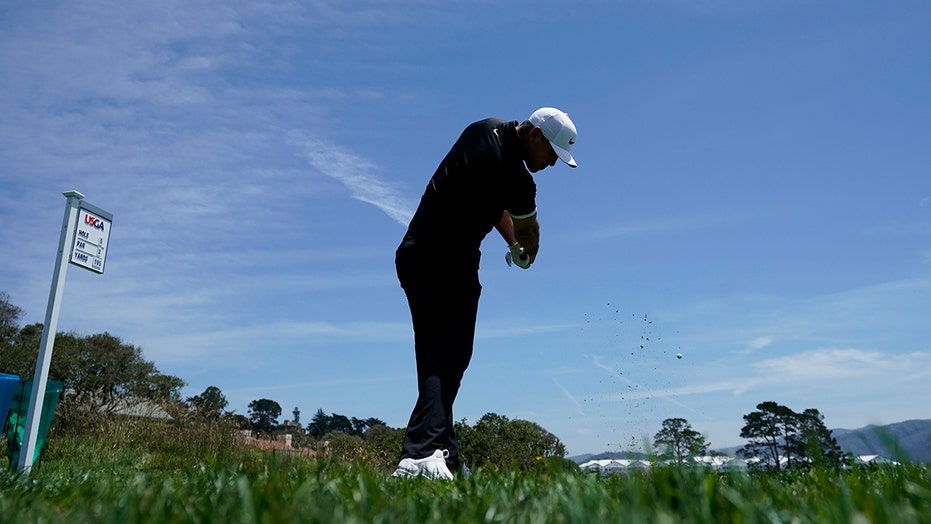 The 119th U.S. Open at Pebble Beach tees off Thursday with the normal supply of tantalizing storylines behind the 156 players who could prove best by Sunday evening.

But in a year that’s already seen Tiger Woods return to major championship glory, Phil Mickelson claim his 5th winter-time victory on this famous seaside course, Jordan Spieth regain his form and just days removed from Rory McIlroy demolishing a deep field in Canada, there is one man whose recent accomplishments place these giants of the game aside for his own brilliance.

Brooks Koepka arrives this week as the two-time defending U.S. Open champion and attempting to become just the second man – and first in more than a century – to win three-in-a-row. But not just that. In the span of the last 24 months, he has also won and defended the PGA Championship. An unprecedented accomplishment. He is also the World No. 1.

“It's been incredibly quick, I know that. It's been so much fun these last, what is it, two years,” Koepka, 29, said following his most recent victory. “It's pretty close to two years. It's incredible. I don't think I even thought I was going to do it that fast. I don't think anybody did, and to be standing here today with four majors, it's mind-blowing.”

One man familiar with Koepka’s U.S. Open success is FOX Sports golf analyst Curtis Strange who had been the last player to win consecutive national championships in 1988 and 1989. He calls Koepka “the ultimate modern-day player [with] incredible strength. A strong mind. And very disciplined.”

Tiger Woods missed the cut at the PGA Championship in May. (AP Photo/David J. Phillip)

Looking back almost three decades, Strange says his attempt at a third U.S. Open fell short in part because of anxiety and nerves -- something he doesn’t think will afflict Koepka this week.

This is the sixth time Pebble Beach hosts the U.S. Open and because of that history and its annual PGA Tour event in February – not to mention the breathtaking ocean views that are familiar to millions of television viewers – it’s perhaps the most famous of the courses to hold the championship.

“This is the cathedral of American golf -- it's a mystical place,” says John Bodenhamer, who is responsible for the U.S. Golf Association’s set-up of the course. “There’s so much history that's unfolding we're so proud that much of it's been our history.”

Half of the holes play alongside the Pacific Ocean and Bodenhamer’s goal is to prepare the course in a way that makes it difficult but fair.

“The ability to get the golf course firm and fast so that you really have to put shot making as a priority,” Bodenhamer told Fox News.

Then add in the variability of winds that run from a refreshing summer breeze off Stillwater Cove to gusts that would make the most hardened seaman take cover.

“The premium on driving your ball in the fairway and these little tiny putting greens here at Pebble,” Bodenhamer says with a devilish smile. “The physical resolve that is a U.S. Open -- the mental resiliency to really battle not just the golf course but the elements the weather here.”

Strange figures there are only 15-20 players who he thinks really have a chance to win this week. And yes, Pebble Beach is special to him too.

“You know, it's just probably the most beautiful golf course in the world to me,” Strange says. “It's a great golf course with a great history.”