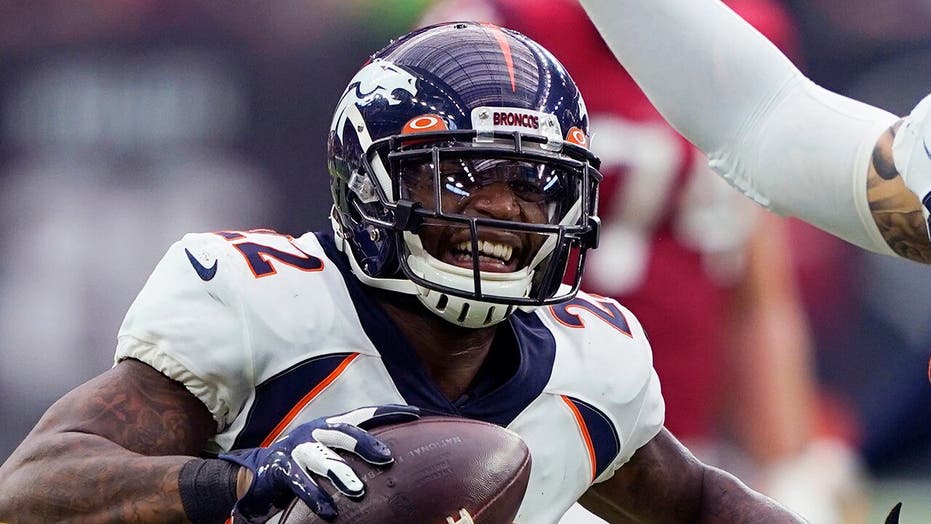 Denver Broncos defensive back Kareem Jackson doesn’t seem excited about the idea of the NFL season being played until society has some resemblance of normalcy amid the coronavirus pandemic.

Antibody testing is expected to continue in the coming months, but until a vaccine becomes available, players and coaches will face a risk in returning to team facilities and stadiums.

It may even get to a point where some players and coaches will have decisions to make about whether to participate or not.

Jackson said that he is working out at a private gym in Houston, and he is participating in virtual meetings.