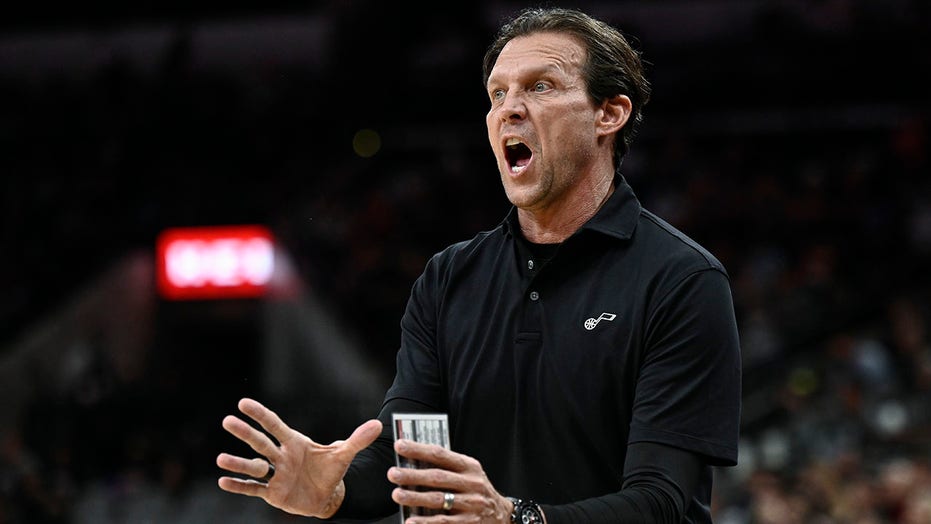 The Utah Jazz lead the NBA in a handful of categories. Most 3-pointers, just like they did last season. Most points per game. Most rebounds per game.

They’re also last in use of the word "protocols."

It’s not accurate — yet — to say every team in the NBA has had a coronavirus problem this season. No Jazz player has been on the league’s health and safety protocols list yet this season, making Utah the only team yet to lose a player to a virus-related issue.

That’s particularly impressive considering what’s happening. Right now, 27 of the league’s 30 teams are currently waiting for at least one player to come off the list, with some of those teams waiting for way more than one player to be cleared.

"I don’t feel any particular pride," Jazz coach Quin Snyder said when asked about being the last team standing in the protocols race. "I think we’ve been fortunate. We’ve tried to be smart about a lot of things. A lot of teams have done that, just in terms of raising a level of awareness. I think we’ve been fortunate. I also think it’s kind of a knock-on-wood situation on some level."

He doesn’t really think the run of luck will last. Snyder knows it’s an "inevitability" that the Jazz will join the rest of the NBA. The numbers around the league indicate that day is coming sooner than later.

December 2021 was a difficult month for the NBA, by any measure, probably its most difficult since March 2020. That was when the decision to shut down happened on the night that Jazz center Rudy Gobert became the first player to test positive for COVID-19.

More than 500 players took the floor this month, a record for any month in league history. Well over 100 players went into the protocols and the list of postponed games grew to nine. The NBA had no choice but to basically allow teams unlimited hardship contract slots, agreeing to not have the emergency call-ups count against a team’s salary cap or luxury tax numbers.

But just like any new year should, January will likely bring newfound optimism.

The league now has a shorter return-to-play plan in place for those who have tested positive. It’s reasonable to think the percentage of players who have received booster shots — 65% was the last known figure — will rise soon, especially since every team was ordered by the NBA to have an event to make them available to players, staff and family members by Friday. And even while well over 100 players tested positive in December, few were known to have much more than a bad case of the sniffles, probably in large part due to the league’s 97% vaccination rate.

"We all want to get this all behind us," said Portland assistant Scott Brooks, who will coach the Trail Blazers while head coach Chauncey Billups is in protocols.

Brooks pointed to the silver lining he sees right now — the opportunities that the roster expansion has created for G League players and others to get into the league.

A great example of the newfound chances comes from Indiana, and newly signed Keifer Sykes.

He’s undersized, a 6-foot guard. Wasn’t heavily recruited before enrolling at Green Bay to play college ball. Had Summer League stints with Cleveland, Golden State, Denver and Indiana. Went to training camp with the Pacers and San Antonio. Played for a couple of G League teams in the U.S., plus the winner-take-all summertime event known as The Basketball Tournament, and has worn jerseys for pro teams in South Korea, Turkey, Italy, China, Greece and Australia.

And now, finally, he’s in the NBA.

Sykes got the call from the Pacers on Sunday night. The first person he told was his mother, who wanted to scream in delight.

"Don’t scream yet. I’ve got to pass the COVID test," Sykes told her.

He passed. Mom can scream now.

"Happy for him," Pacers coach Rick Carlisle said. "This is a great opportunity for him. This is his first official NBA stint and he’s been an opportunist in his career. And I know he’ll do well with it."

Even in rough times for many in the NBA, there have been stories worth savoring. A rough month is finally ending. The league can only hope that the best of this season is yet to come.