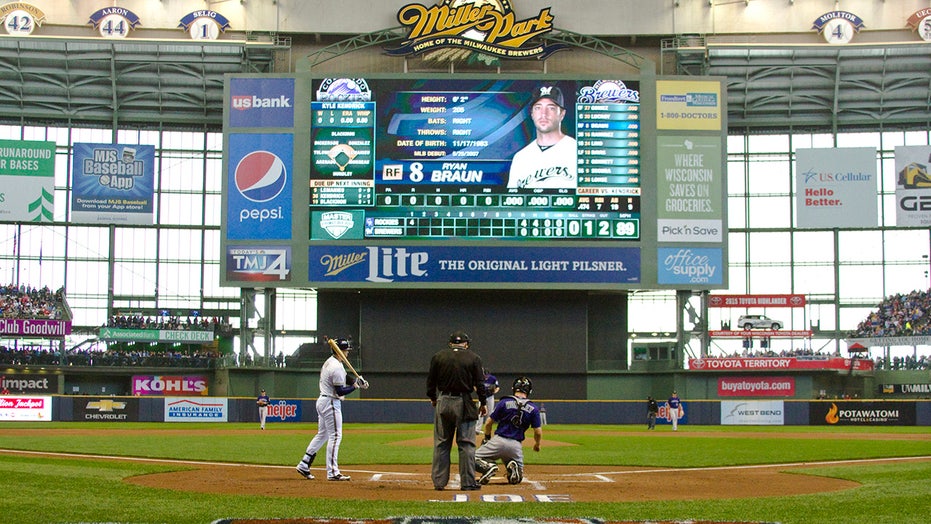 The Milwaukee Brewers home ballpark will have a new name next year after a 20-year deal with Miller comes to an end.

American Family Insurance announced Tuesday evening that Miller Park will become American Family Field next Jan. 1. A new logo and other branding elements will be revealed later this year.

The Brewers a year ago announced the 15-year naming rights deal with American Family, but the name of the ballpark was not known until now.

“The name American Family Field incorporates what we learned from fans, the Brewers and marketing research that included analysis of our brand and other sporting venue names,” American Family chairman and executive officer Jack Salzwedel said in the announcement.

No terms of the agreement were announced. The deal with Miller was worth $40 million. The brewing company, now MillerCoors, showed little or no interest in extending the naming rights.

The insurance company also has the naming rights to the main amphitheater at Summerfest, the music festival along Milwaukee's lakefront.

The Madison-based company is the 13th largest property and casualty insurance group in the country, and is the top insurer of homes and vehicles in Wisconsin.