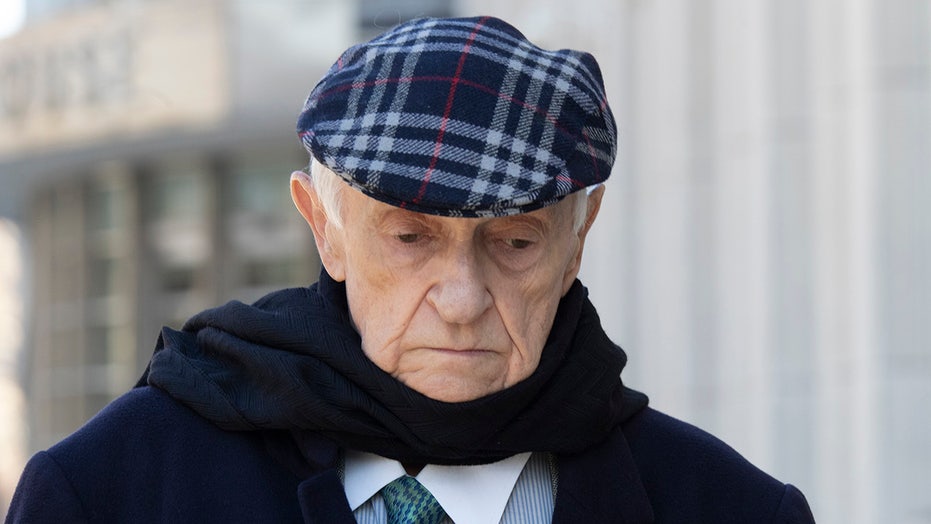 A federal judge in Brooklyn sentenced a Brazilian broadcast executive to two years of probation Tuesday for acting as an intermediary in a scheme to exchange bribes for the media rights to South American soccer tournaments.

Jose Margulies participated in a “massive worldwide conspiracy” between 1991 and 2015 in which he facilitated $80 million in bribes to soccer officials, said Judge Pamela K. Chen, referring to a sprawling prosecution involving more than 40 people and entities in the world of global soccer who faced criminal charges.

“This is a serious crime," the judge said, adding the sport is still recovering from the FIFA scandal that “destroyed the credibility of professional soccer.”

The judge also barred Margulies, 80, from working in sports, television and marketing. He has already paid more than $9 million in forfeiture to the government.

Prosecutors said Margulies' cooperated from an early stage in the case and pleaded guilty even though he had been immune from extradition living in Brazil.

“He didn't have to face justice in the United States,” defense attorney Andres Rivero said.

Margulies told Chen he had only himself to blame for bringing shame to his family and the sport he loved.

“I knew that what I was doing was wrong,” he said, speaking through a Spanish interpreter.

Prosecutors said Margulies facilitated bribes between sports marketing executives and various soccer officials in exchange for the awarding of contracts for the media and marketing rights to Latin American tournaments.

The government also charged high-ranking FIFA officials and officials of other soccer governing bodies operating under the FIFA umbrella.