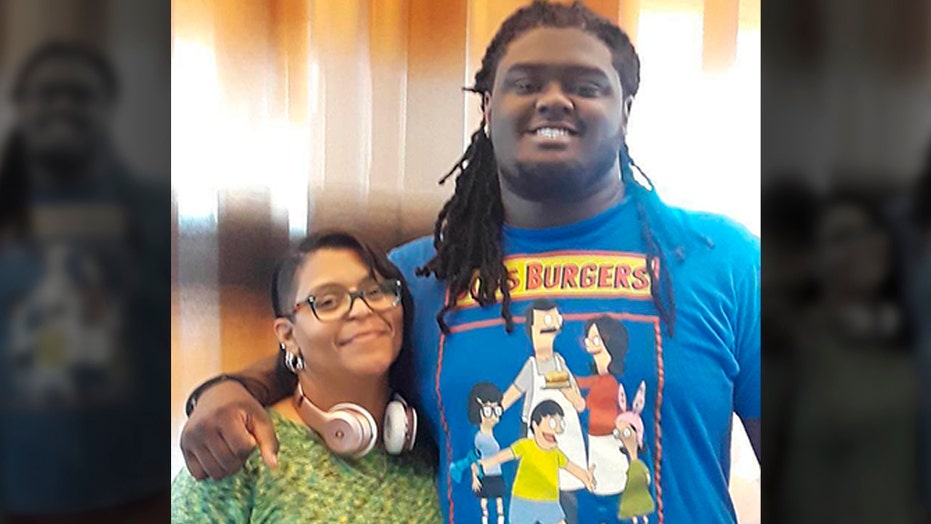 A 19-year-old Kansas college football player died of heatstroke after his team’s first practice of the season in 2018 because of “a striking lack of leadership,” according to a new report following an independent investigation.

Braeden Bradforth, a 315-pound defensive lineman for the Garden City Community College, was found unconscious outside his dorm building after practice on Aug. 1, 2018, and later died at a hospital.

Assistant football coach Caleb Young told officials Bradforth was “making a stressful moan” when he arrived on the scene, but rather than immediately dial 911, he called the head coach Jeff Sims “for instruction to see how we wanted to handle the situation.”

Young wrote in one email to university officials that while he was on the phone with Sims, players were filling jugs and bottles from drinking fountains to pour water on Bradforth and attempt to make him drink.

The independent report by investigators, including sports medicine specialists Walters, Inc., said that coaching staff didn’t consider if Bradforth had properly acclimatized to working out in summer temperatures at a higher altitude.

“A cause of death was a poorly designed and administered conditioning test for an unconditioned, non-acclimatized student-athlete at an altitude with 9 percent less oxygen than he was accustomed to at his home” in Neptune, N.J., the report said.

“An effective plan likely would have rescued him from what turned out to be his untimely death,” the report added. “The response time and significant delays between multiple opportunities for effective treatment were a cause of death.”

The college hired the investigators to conduct an independent review of the case under pressure from Bradforth's family and the New Jersey congressional delegation.

An autopsy later showed that Bradforth died of exertional heatstroke and not a blood disorder, which was initially suspected.

Bradforth, a New Jersey native, was set to play defensive tackle for the school.