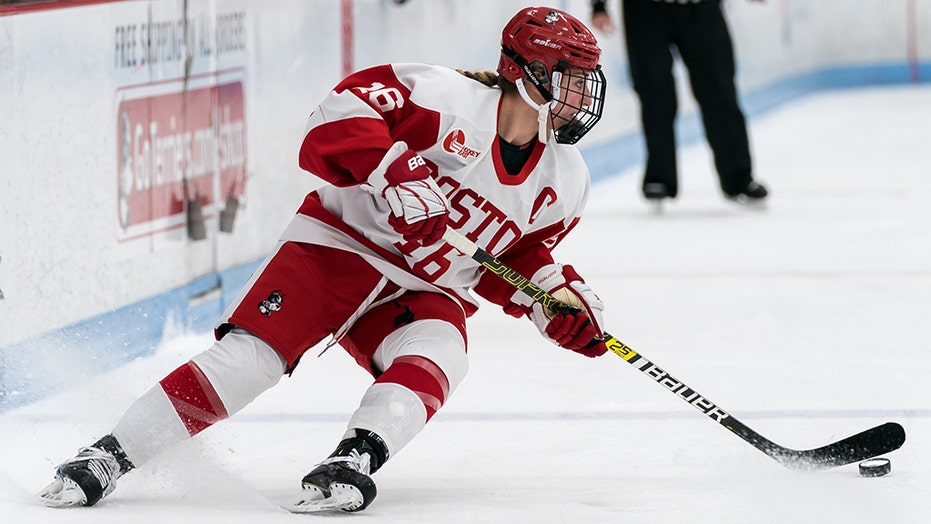 The Boston Pride selected Boston University forward Sammy Davis with the first pick in the NWHL Draft on Tuesday night.

The women’s professional hockey league is heading into its sixth season.

The Pride acquired the top pick from expansion Toronto in a trade hours earlier to get Davis. The 23-year-old hometown star had 17 goals and 24 assists for the Terriers this season.

Boston also received Toronto's fifth-round pick this year in exchange for the Pride's first-round selection this year, and their first- and second-round picks in 2021.

Clarkson forward Kayla Friesen was chosen No. 2 by the Connecticut Whale, and Maine goalie Carly Jackson went third to the Buffalo Beauts.

Friesen had 10 goals and 20 assists in her lone season with the Golden Knights after transferring from St. Cloud. Jackson was 12-11-7 with a 1.90 goals-against average this season for the Black Bears.

The 2020 Isobel Cup Final between Boston and Minnesota was postponed last month due to the COVID-19 outbreak.