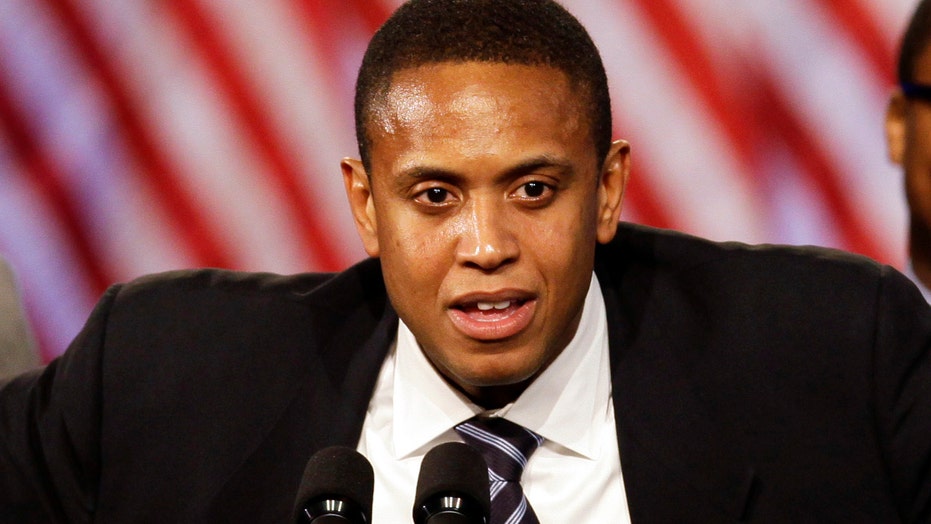 B.J. Armstrong played on three NBA championship teams with Michael Jordan. He knows how Jordan is behind closed doors. He knows the sort of trials and tribulations that occur over the course of a season.

And he was amused at one bit of drama that viewers saw during the first two episodes of “The Last Dance” — the ESPN and Netflix documentary series built around Jordan’s final season with the Chicago Bulls in 1997-98 — specifically, the part where Jordan held nothing back in critiquing the play of teammates Ron Harper and Toni Kukoc in practice.

“Let me be real candid here,” Armstrong told The Associated Press. “If that is the worst you’ve seen, then you’ve never seen the Chicago Bulls before. That was nothing.”

The first episodes that aired Sunday night shed plenty of light on the rocky relationship that then-general manager Jerry Krause had with players and coach Phil Jackson, Scottie Pippen’s unhappiness with his contract, and how Jordan was constantly in an enormous spotlight.

Armstrong, the longtime Bulls guard and three-time NBA champion who is now a sports agent, knows what it takes to play alongside maybe the greatest player ever. But he said the first two episodes gave key insight on how the roots of Jordan's career got planted.

One of Armstrong's biggest takeaways were the stories of Jordan's early years, how the 1-on-1 and often overheated battles with his older brother Larry helped mature him and how he continued growing at North Carolina.

“All that prepared him for the moment, right?" Armstrong said. “I think you could see how it started with his parents, and how incredibly lucky you have to be and how a lot of things have to happen in order for this to take flight, literally."

It also showed a softer side to Jordan, a reminder that he was once a broke college kid with $20 in his account, a phone bill that he apologized to his mother for running up and how he would send letters home asking for money and stamps.

The detail from Jordan’s time at North Carolina also stood out to Armstrong, especially how Jordan said his original plan was to remain with the Tar Heels for three more seasons after helping them win the 1982 national title as a freshman.

“Think about that in today’s context, right?” Armstrong said, noting how so many of top college players now leave school after one season.

Two new episodes will air each Sunday night through May 17.