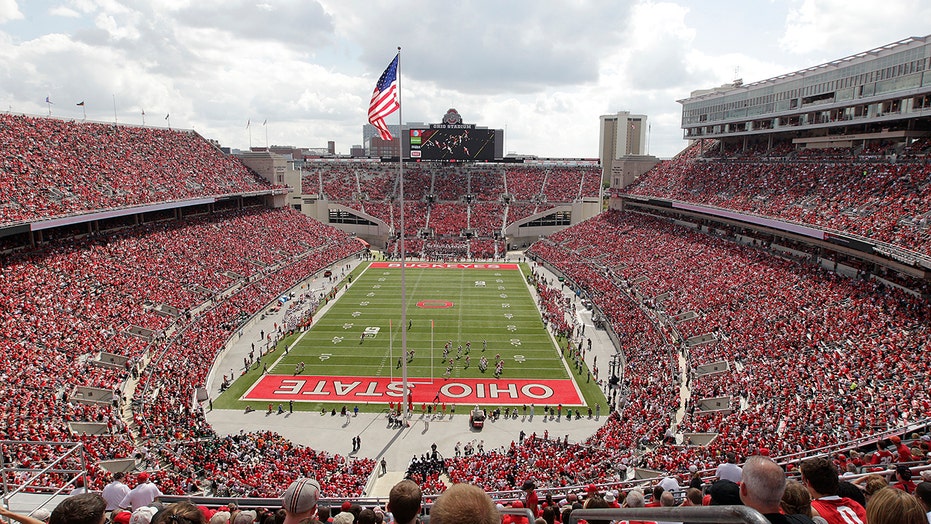 Big Ten university presidents will meet Sunday to hear a presentation about playing a fall football season after all -- maybe as soon as late October -- amid pressure from parents, players, coaches and even the president to kick off.

A person with direct knowledge of the situation told The Associated Press the Big Ten’s Return to Competition Task Force met Saturday. The medical subcommittee, comprised of athletic directors, doctors and athletic training staffers, made a presentation to a subgroup of presidents and chancellors. The presentation included improvements in the availability of rapid, daily COVID-19 testing.

The person, speaking on condition of anonymity because the Big Ten was not planning to make any announcements about its efforts to return to play, said it was a “positive meeting” that led to the scheduling of a presentation to the full group of presidents and chancellors Sunday.

The presentation with include, medical, television and scheduling for football, the person said. A vote to start a season is not guaranteed to be conducted Sunday but could happen in the coming days.

The news was first reported by Yahoo! Sports

The Big Ten postponed its fall season Aug. 11 because of concerns about playing through the COVID-19 pandemic, with presidents and chancellors voting 11-3 in favor. Ohio State, Iowa and Nebraska voted against postponement.

The conference and first-year Commissioner Kevin Warren has faced push back from inside and out ever since. Parents of demonstrated on campuses and in front of the Big Ten offices outside Chicago. A group of Nebraska players have filed a lawsuit against the conference to overturn the decision not to play.

Day's Buckeyes were No. 2 in the AP preseason Top 25. Franklin's Nittany Lions were No. 7.

On the first Saturday of the football season that included Power Five teams playing, Big Ten teams were idle while athletic directors and university leaders were working on ways to possibly salvage a fall football season.

If things move quickly, the Big Ten could start a season in about a month, and maybe still compete for a spot in the College Football Playoff. While some Big 12 and Atlantic Coast Conference teams began their seasons Saturday, and more will next week, the Southeastern Conference is not scheduled to kick off until Sept. 26.