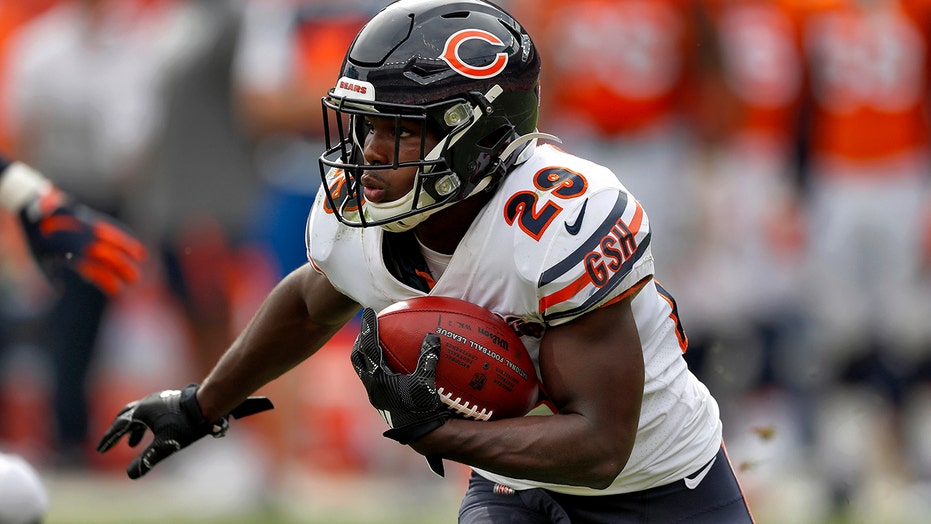 Chicago Bears running back Tarik Cohen gave his social media followers an incredibly intimate peek into his team’s locker room after their win over the Washington Redskins on Monday.

Cohen started to stream live video of the team in the locker room on Instagram Live and accidentally exposed a naked Kyle Long in the process.

Long appeared over Cohen’s left shoulder fully naked. Cohen’s more than 200,000 followers got to see every bit of Long whether they liked it or not.

Screengrabs of the live video surfaced on social media while Cohen took the live stream off his Instagram page.

The Bears may have gotten the win, but Cohen did not have a great game. He has negative two rushing yards on four attempts. He also had two receptions.