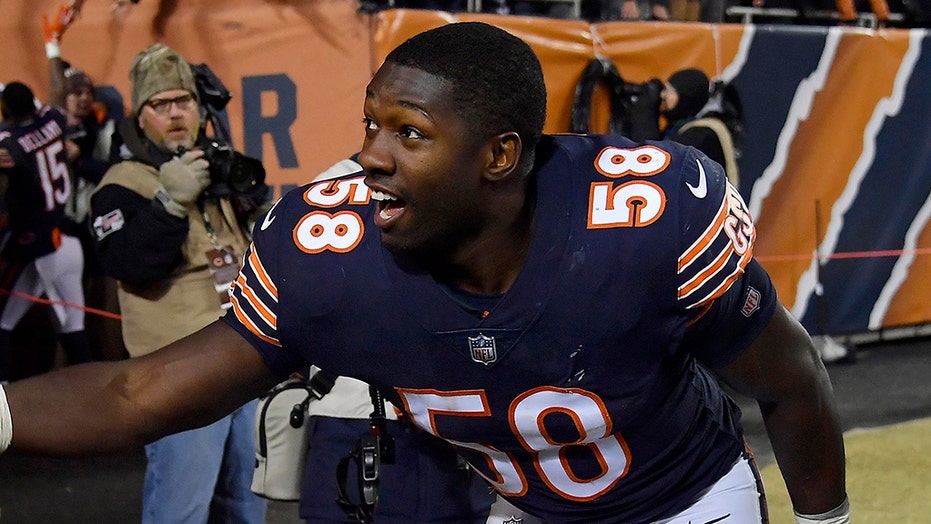 The photo shows Danger on a boat with a group of people. The actual location of the image isn’t clear, but according to her Instagram page, Danger posted a photo on Sunday from Crab Island in Destin, Fla.

The photo was taken down from Smith's Instagram Story, but it was captured and later shared on Twitter.

One person posted a video to Twitter saying, “Roquan Smith living that life," and another said, “So Roquan Smith seems to be having a great day.”

Smith was the eighth overall pick by the Bears in the 2018 NFL Draft. He had 101 tackles last season with two sacks and one interception. Smith shockingly sat out a game against the Minnesota Vikings last season for a “personal issue.”

In March, Smith announced on his Instagram that he and teammate Pat O’Donnell teamed up to help raise money for coronavirus relief.