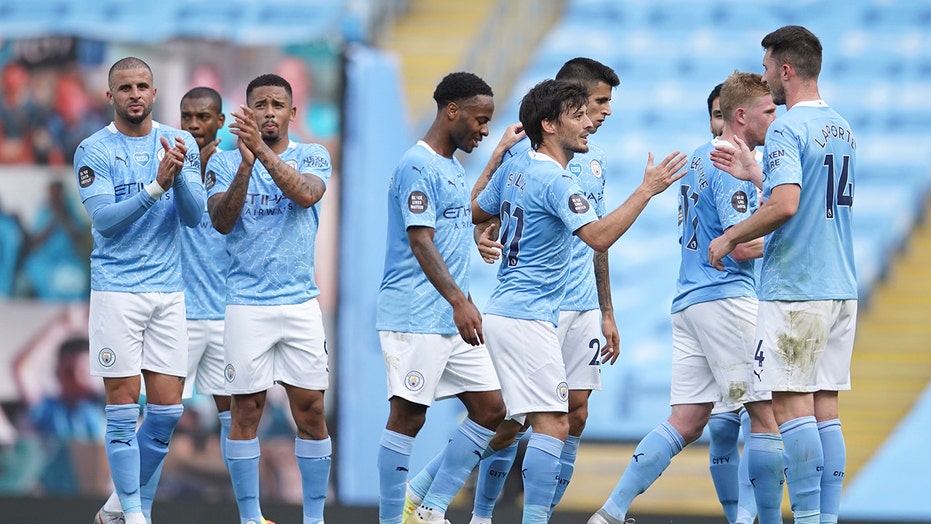 The Court of Arbitration for Sport ruled two weeks ago that some of UEFA's accusations of financial violations by City could not be proven and others were “time-barred" because they did not meet a five-year statute of limitations.

It means that City, which finished runner-up in the Premier League, will be able to rejoin teams like Bayern in the Champions League next season.

“I believe the final decision made by CAS was an outcome because the UEFA panel responsible for Champions League matters didn’t do a great job, it’s looking like,” Rummenigge said in a video call. “What I heard from different sources is that it was not good organized in advance."

City was still fined 10 million euro ($12 million) for failing to cooperate with independent investigators. But CAS could not validate allegations that City, which is owned by Abu Dhabi’s royal family, overstated sponsorship deals and hid the source of revenue linked to state-backed companies.

The full judgment has yet to be publish. In a statement after the verdict, UEFA highlighted the “insufficient conclusive evidence" presented to CAS but said it would not comment further.

“Congrats to the colleagues of Manchester City that they can participate next year in Champions League and the year after as well,” said Rummenigge, a member of the European Club Association's executive board.

Bayern recently did business with City, buying Leroy Sane in a transfer worth up to 60 million euros ($70 million) — one of the biggest deals concluded amid the financial instability caused by the coronavirus pandemic

“The transfer market is looking like affected by corona because we had been interested to transfer him one year ago when the transfer amount was totally different than today," Rummenigge said. "So we are happy that we have been able to transfer him now in favor of Bayern Munich. The only thing it’s looking like that the agents are trying to keep their salary on a very high level."

The German champion will miss out on cash from its abandoned summer tour of China, instead launching a virtual version on Monday with sponsor Audi to connect fans with the players.

Due to the loss of income from also playing games without fans and disruption to broadcast contracts, UEFA has eased its rules for monitoring spending by Europe’s top clubs. Two accounting years for clubs have effectively been combined into one that will be assessed next year.

“I believe, still optimistic that Financial Fair Play done in a different way could be very helpful to come back on a bit more rational basis," Rummenigge said. “Because I believe that is a request from our supporters and we should listen to them as well.”

UEFA’s FFP program requires clubs which qualify for European competitions to approach breaking even on their spending on transfers and wages against commercial income. Club owners are allowed unlimited spending on stadium projects and youth training, but not to bail out debts.

Rummenigge said break-even rules “maybe should be considered much more in future than we did ... in the past, but we have to modify Financial Fair Play because in the past 10 years, football changed dramatically in the financial behavior and so we have to find different tools.”

Rummenigge is seeking a change of heart from France Football, which canceled the Ballon d’Or due to the pandemic. The player of the year award has been given out every year since Stanley Matthews won the first one in 1956.

Rummenigge believes Bayern striker Robert Lewandowski would have been a strong contender to win for the first time after scoring 34 goals in the Bundesliga, six in the German Cup and 11 in the Champions League, where Bayern resumes next month with a 3-0 last-16 lead over Chelsea.

“We are not very happy and I believe in the end, it’s not very fair,” Rummenigge said, “not just for Robert Lewandowski because maybe this year he deserved to win this golden ball.

All the major European leagues apart from France did resume their seasons during the pandemic.

“It has to be possible that the golden ball is given at the end to the best footballer in the world,” Rummenigge said, expressing hope that FIFA continues its annual awards.