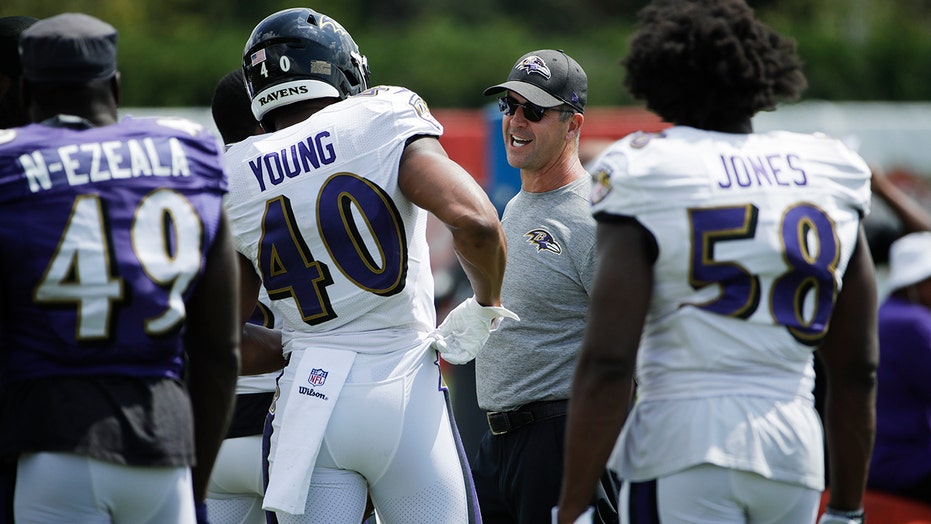 The Baltimore Ravens finished 14-2 during the 2019 season.

The Ravens have nine picks going into the draft. They acquired four of their picks from other teams--two from the New England Patriots, one from the Minnesota Vikings and the other from the New York Jets.

Last year, the Ravens picked wide receiver Marquise Brown with their first-round pick. Brown was among the Ravens’ top receivers. In 14 games, he had 46 catches for 584 yards and seven touchdowns.

Here are the Ravens’ draft picks.

First Round, No. 28 overall

Second Round, No. 60 overall

Third Round, No. 92 overall

Here are some of the Ravens’ key free-agent acquisition and departures.