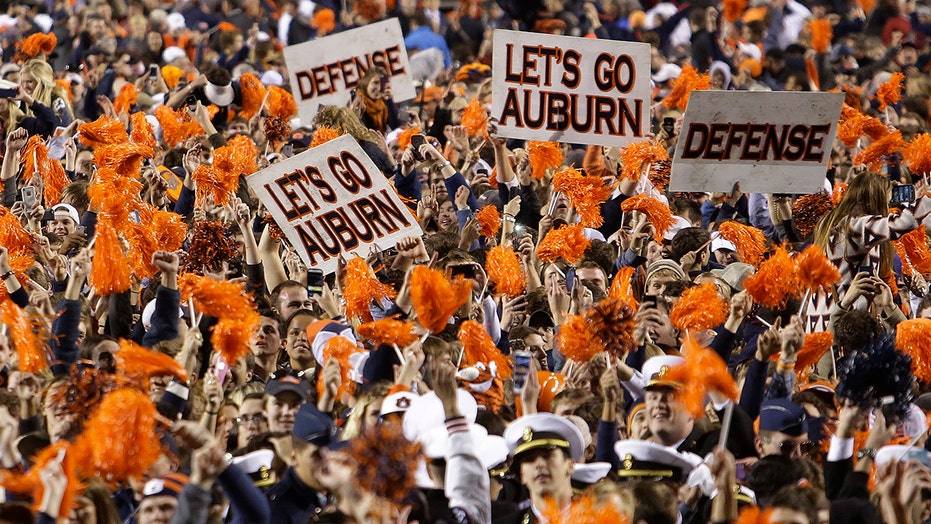 But for Auburn, it’s already been a bit of a once-in-a-lifetime matchup. After all, this is the Tigers’ first road game against a Big Ten opponent in 90 years.

On one hand, it’s not a huge surprise. For one, Auburn competes in the SEC. For two, larger programs tend to square off with cupcakes, at home, during the early part of the schedule. And for three, as noted by OutKick’s Trey Wallace, big time schools often reserve such games for neutral sites.

But here we are: the Tigers at the Nittany Lions.

More specifically, this is Auburn’s first road game against the Big Ten since the SEC was founded in 1933.

It’s actually bigger than just that, though. Whoever wins is making the case that a true bounce-back season is actually doable.

Penn State is ranked No. 10 in the latest college football poll; Auburn is No. 22. So Bryan Harsin has a message to his team about the importance of the matchup, and it has little to do with history.

"I told the players today, the ball doesn’t care where you play," he told reporters.