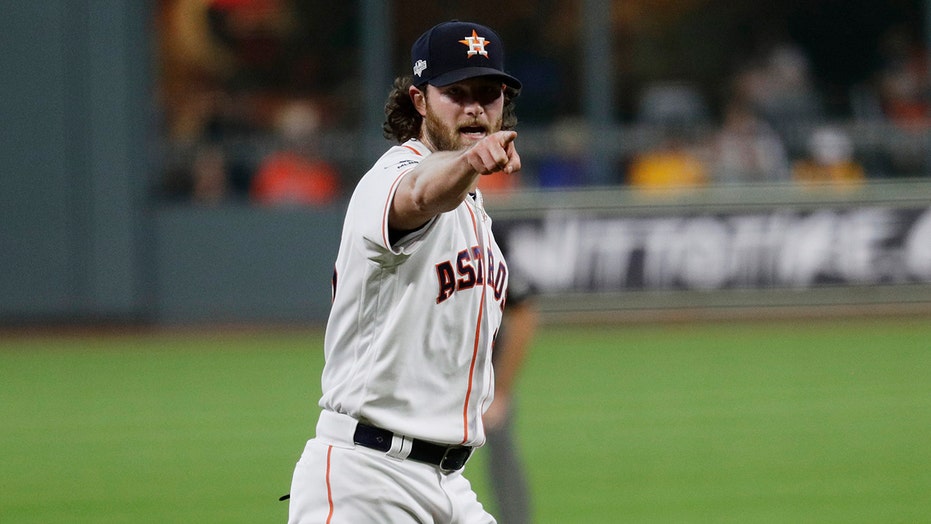 The Houston Astros will send Gerrit Cole to the mound against the New York Yankees.for Game 3 of the American League Championship Series on Tuesday.

Cole is a serious threat to shut down a potent Yankees lineup, and he's been one of the best pitchers in baseball over the last two months of the season. Likely to be among the top AL Cy Young candidates, Cole finished the 2019 regular season with a 2.50 ERA and a major-league leading 326 strikeouts and 13.8 K/9.

The 29-year-old right-handed pitcher has the chance to give the Astros a 2-1 advantage in the ACLS and again toss some dirt on an organization he spurned more than 10 years ago.

The Yankees selected Cole in the first round of the MLB Draft in 2008, when the pitcher was attending Orange Lutheran High School in Orange, Calif. The Yankees clearly knew about Cole's potential, but the righthander was determined to go to UCLA.

According to the Los Angeles Times, Scott Boras — the superagent who was Cole’s adviser during the draft period – told teams it would take a major bonus for any team to entice Cole to forego college.

The Yankees, though, seemed to be a perfect choice. Cole was a fan of the Yankees and shortstop Derek Jeter. He attended Game 7 of the 2001 World Series against the Arizona Diamondbacks (which the Yankees lost). But Cole ended up choosing books over baseball.

Cole re-entered the draft as a junior with UCLA and was rewarded when the Pittsburgh Pirates made him the No. 1 overall pick in 2011. The Yankees had another chance to acquire Cole after the 2017 season but the team reportedly considered the asking price to trade for the pitcher to be too high. He later was sent to Houston.

Cole will now face the Yankees at least once in the ALCS, potentially dashing their postseason hopes, and then enter free agency, where he'll likely be the most coveted player on the market -- and providing another scenario in which the Yankees could come up empty on Cole.