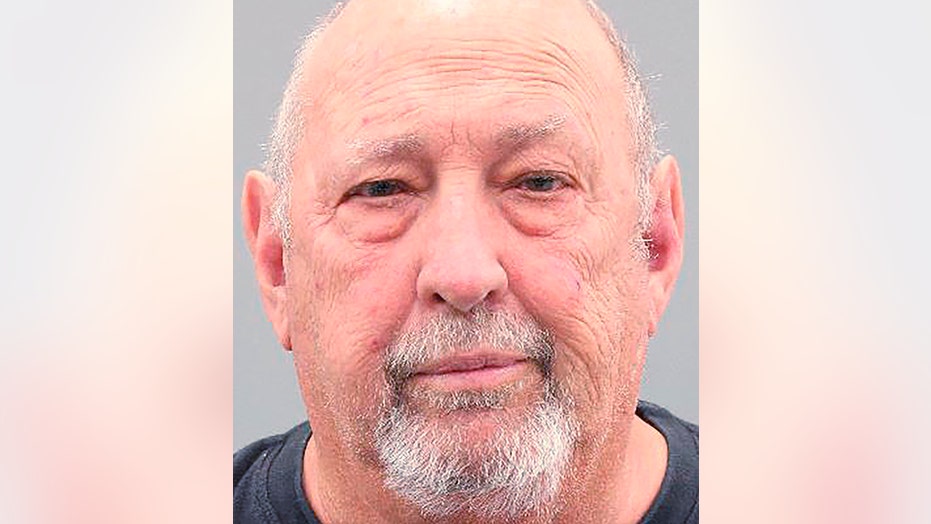 There’s no crying in baseball and there’s definitely no fighting in the stands while watching a playoff game.

A Houston Astros fan was arrested for allegedly slapping a New York Yankees fan as the two watched their respective teams in the second game of the American League Championship Series on Sunday.

James Dinkins, 73, was arrested on a misdemeanor assault charge after police said he slapped the Yankees fan in the back of the head at Minute Maid Park. The unidentified Yankees fan was just cheering for his team at one point during the game, police said.

Dinkins, a former justice of the peace in Montgomery County, was released from jail on a $100 bond.

Harris County District Attorney’s Office prosecutor Nathan Beedle said the allegations against Dinkins were “troubling.” He said Houston prides itself on “hospitality, sportsmanship, and welcoming anyone from anywhere.”

The Astros won the game Sunday to tie the series.

The team then took a 2-1 series lead over the Yankees with a win on Tuesday.