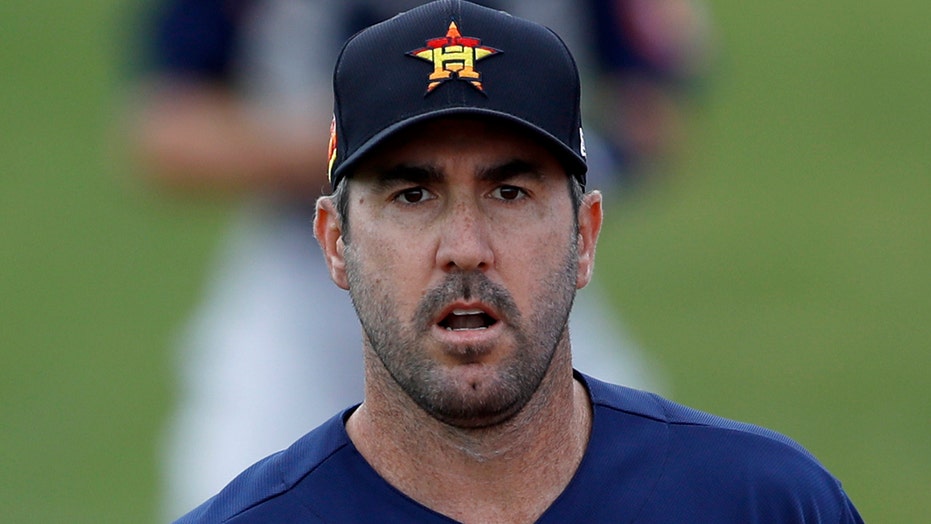 Houston Astros ace Justin Verlander had surgery on his right groin Tuesday and is expected to be out about six weeks.

General manager James Click made the announcement. The timing gives Verlander time to heal before opening day, which had been pushed back to mid-May at the earliest because of the new coronavirus.

Verlander dealt with the problem early in spring training. His first start was delayed until March 3 because of discomfort in his right groin. He made two starts pitching 4 2/3 innings with a 3.86 ERA.

Verlander left his second start on March 8 with a mild strain of a back muscle and said at the time that it would be unlikely that he would be able to start the scheduled March 26 opener against the Los Angeles Angels.

Click said the Astros first thought Verlander could recover from the groin injury with physical therapy.

“After a recent setback in his rehab, the medical staff recommended that a surgical procedure was necessary," Click said.

Verlander, who won the AL Cy Young Award last season, has made each of his scheduled starts for the Astros since he was acquired from Detroit in August 2017. Verlander was 21-6 with a 2.58 ERA last season and led the majors in wins and innings (223).