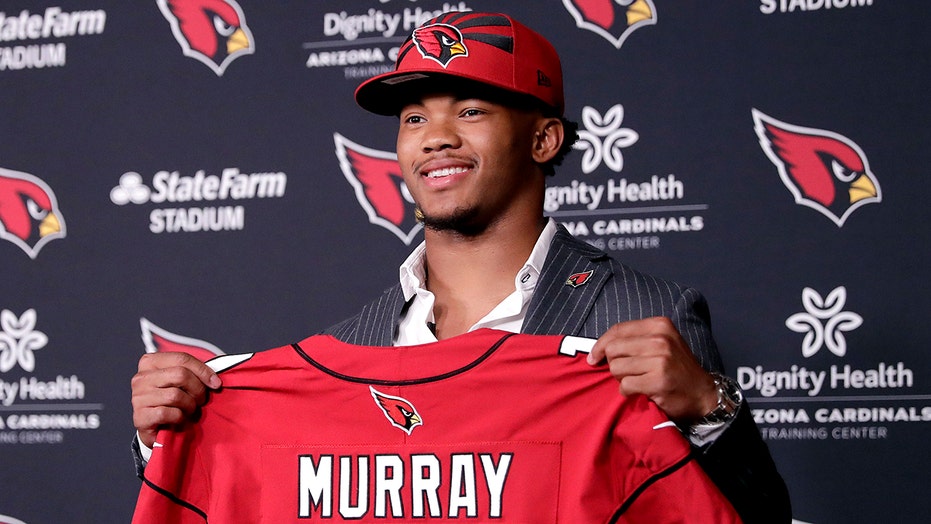 Here are the Cardinals’ draft picks.

First Round, No. 8 overall

Third Round, No. 72 overall

Seventh Round, No. 222 overall

Here are some of the Cardinals’ key free-agent acquisition and departures.