Alex Rodriguez was among the current and former professional athletes who remembered Supreme Court Justice Ruth Bader Ginsburg after her death Friday night.

Rodriguez posted a photo of himself, Jennifer Lopez and Ginsburg when the three met. It wasn't clear when the photo was taken, but the three met in 2019.

“I am so deeply saddened to hear the news of Justice Ruth Bader Ginsburg’s passing. She was a true hero, icon and inspiration,” Rodriguez wrote.

“A champion of gender equality. She dedicated her career and her life to helping others through the power of law.

“Jen & I were lucky enough to sit with her when we were invited to the Supreme Court. Words cannot capture the emotion and the humility we felt by being in her presence. It was truly a day I will never forget. We discussed passion in your work, doing the right thing, and even a little baseball and opera. 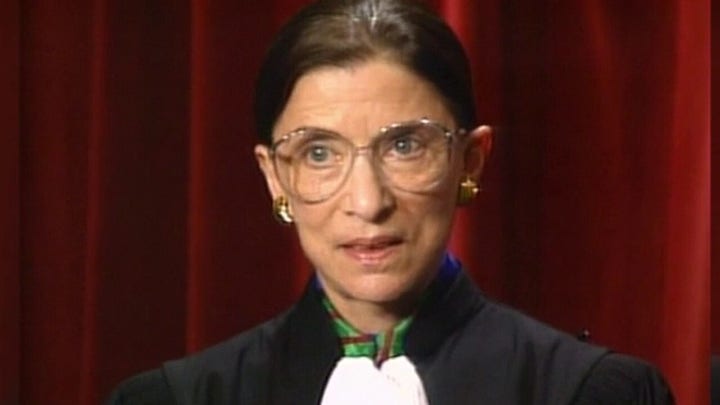 “Thank you for your service and your constant goal in making our nation an ever more perfect union. You will be deeply missed by all."