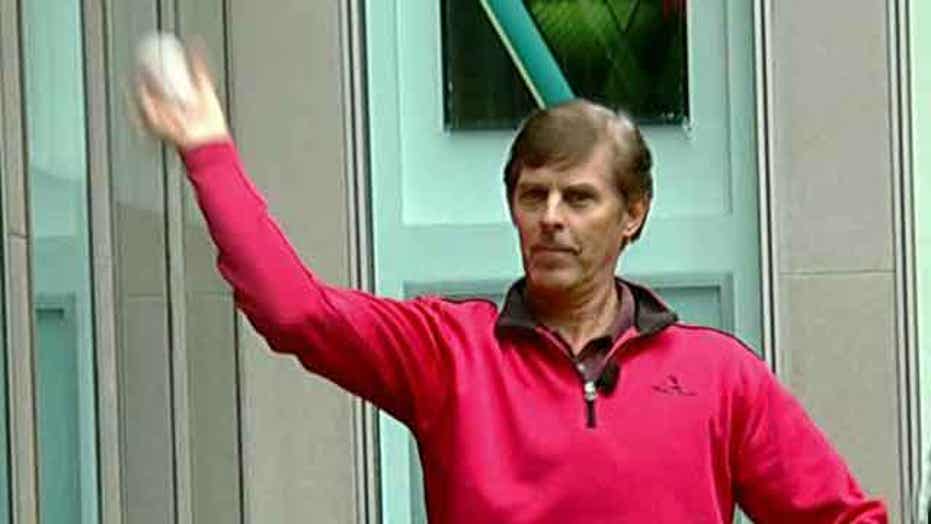 A 54-year-old Utah man – with an 80 mph fastball and 60 mph knuckleball – says there’s “no reason” why he can’t pitch in the major leagues.

Tom Wright, who has worked out with teams in spring training, is a former outfielder who played for the single-A Miami Miracle of the Florida State League in 1989, according to Baseball-Reference.com. This is his second shot at the MLB.

Wright got the attention of the Los Angeles Dodgers, Detroit Tigers, Chicago Cubs and Miami Marlins, he told Fox 13 News, after he posted a YouTube video of him doing batting practice and honing his knuckleball skills.

Wright tried out with the Dodgers in Arizona and didn’t make the team, but he’s still trying to make the big leagues, saying his age won’t hurt him.

If Wright lands a role on an MLB team, he would become the oldest rookie in major league history. The current record is 42 years old, Fox 13 News reports.