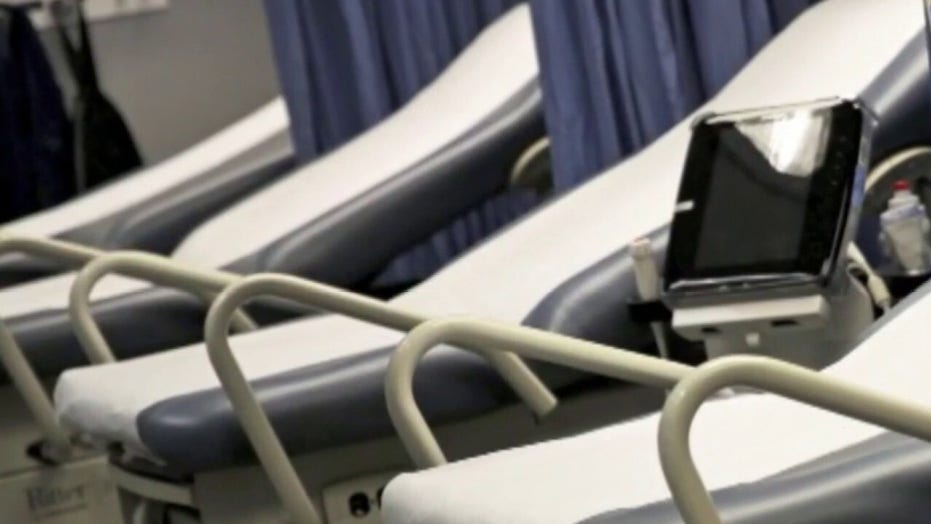 Four of the world's leading soccer teams were in self-isolation Thursday as the sport grappled with a deepening virus outbreak that prompted the cancellation of Champions League matches for the first time, including the high-profile last-16 game between Manchester City and Real Madrid.

Arsenal's entire squad was in quarantine after its manager, Mikel Arteta, tested positive for COVID-19 late Thursday. Then, Chelsea announced winger Callum Hudson-Odoi had also returned a positive test for the virus on Thursday, meaning its full playing squad and coaching staff were self-isolating.

Earlier in the day, Real Madrid said its players were being placed in isolation after one of the club’s basketball players, who share facilities with Madrid's soccer players, tested positive for the virus. That led to the instant decision by the Spanish league to bring matches to a halt for the next two rounds and, hours later, its Champions League match against Man City to be canceled.

Juventus' players, including Cristiano Ronaldo, were already in self-isolation after defender Daniele Rugani tested positive for the virus on Wednesday.

In announcing the postponement of the second leg between City and Madrid in the round of 16 on Tuesday, UEFA said the Juventus-Lyon match - scheduled for the same night - was also off.

The coronavirus pandemic was taking its toll on leagues and cup competitions around the world, from the Netherlands to the United States and to South America, where qualifying matches for the 2022 World Cup have been postponed by FIFA.

England's Premier League had first insisted it would be carrying on as usual, still allowing fans into a full round of games this weekend, after the UK government said it would not impose a ban on sports events. But after Arsenal's announcement about Arteta came just minutes later, league officials said there would be an emergency meeting on Friday.

It also meant Arsenal's match against Brighton on Saturday was postponed. Chelsea was scheduled to play Aston Villa the same day, but that is also likely to be called off.

UEFA said it has called stakeholders to a meeting by video conference on Tuesday to deal with the effect on European competitions of the outbreak, which could potentially force an unprecedented reshaping of the soccer calendar.

“All domestic and European competitions,” including this year's multi-country European Championship, will be discussed in the meeting, UEFA said.

The World Health Organization has labeled COVID-19 a pandemic, citing its alarming spread and severity. It has infected more then 125,000 people worldwide and caused more than 4,500 deaths since erupting in China.

For most people, the virus causes only mild or moderate symptoms, such as fever and cough. For some, especially older adults and people with existing health problems, it can cause more severe illness, including pneumonia. The vast majority of people recover.

Among the leading leagues in Europe, England's Premier League looked like being the outlier.

Following a government meeting, British Prime Minister Boris Johnson said sports events in the country will be allowed to go on — although they could be banned at a later date.

“We are guided by the science. There is very little epidemiological or medical reason at the moment to ban such events," Johnson said.

Before the Brighton-Arsenal cancellation, only one Premier League game had been affected amid the outbreak - Man City’s home match against Arsenal on Wednesday. That was called off after members of Arsenal's playing squad went into self-isolation in a precautionary move after coming into contact with a rival team's owner.

On Thursday, Leicester manager Brendan Rodgers said “a few” of his players have symptoms of coronavirus and were being kept away from the squad. Rodgers was speaking two days before Leicester plays Watford.

Chelsea undertook a deep clean of its training ground Thursday, meaning its players didn’t practice two days ahead of the game against Villa.

Hudson-Odoi, an England international, displayed symptoms similar to a mild cold on Monday and has not been at the training ground since then as a precaution, Chelsea said.

“Despite testing positive for the virus, Callum is doing well,” Chelsea said, “and looking forward to returning to the training ground as soon as it is possible.”

Rugani, who also plays for the Italian national team, was the first player in the country's top soccer division to test positive for the disease. There was a second announced on Thursday — Sampdoria striker Manolo Gabbiadini.

“I’ve already received so very many messages. But I still want to reassure you that I'm fine, so don't worry,” Gabbiadini, who was in self-isolation, wrote on Twitter.

The outbreak of the virus has led to a nationwide lockdown in Italy, where soccer and all other sports have been suspended until April 3.

Elsewhere, Dutch soccer authorities canceled all matches until the end of the month, including friendly internationals against the United States and Spain, and Portugal shut down its league until further notice. The Belgian soccer league backpedaled on its decision to keep stadiums open to fans during the outbreak, saying the last round of regular-season matches in the top league scheduled for this weekend will be played in empty stadiums.

Major League Soccer in the United States was also shutting down for a 30-day period because of the virus.

In South America, FIFA agreed to a request by all of CONCACAF's member federations to delay the start of World Cup qualifying, which had been set to begin later this month. It did not set new dates for the games.