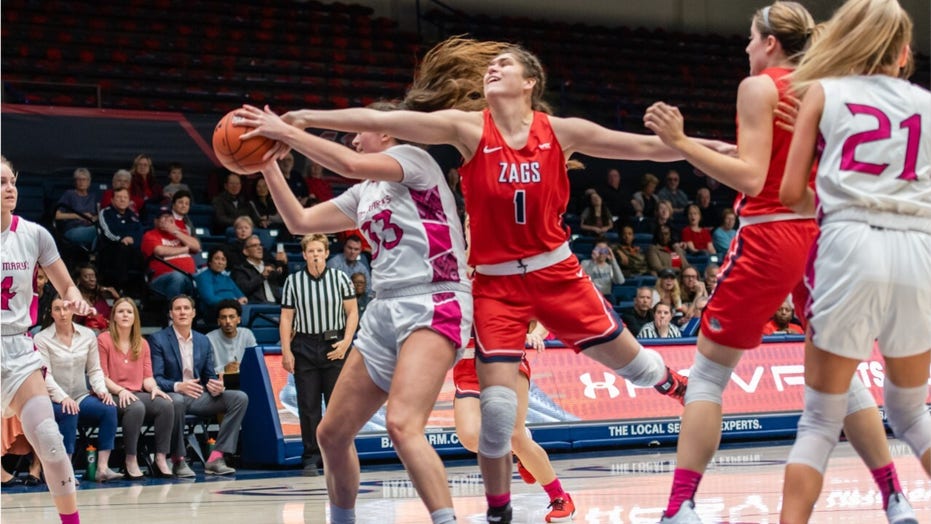 The West Coast Conference women’s basketball championship has been held since 1992. It’s had a number of different winners throughout the years, and here are some of them.

The 2020 West Coast Conference women’s basketball tournament will determine which team gets an automatic bid to the NCAA Women’s Basketball Tournament.

The tournament is set to begin March 5 and run through March 10, taking place at the Orleans Arena in Las Vegas.

Here is the schedule for the West Coast tournament.

JILL TOWNSEND, GONZAGA: Jill Townsend was named West Coast Conference Player of the Year. She averaged 12.2 points and 5.7 rebounds in the regular season.

SARA HAMSON, BYU: Sara Hamson was named Defensive Player of the Year in the West Coast Conference. She was averaging just 6.8 points and 8 rebounds per game but made up for it with 4.8 blocks and 0.6 steals per game.

ALEX FOWLER, PORTLAND: Alex Fowler had a good season for Portland. She averaged 17.5 points and 7.9 rebounds per game. She earned All-WCC honors.

BROOKLYN MCDAVID: Brooklyn McDavid helped Pacific get a first-round bye. The Tigers’ junior forward had 14.9 points and 5.7 rebounds during the regular season.