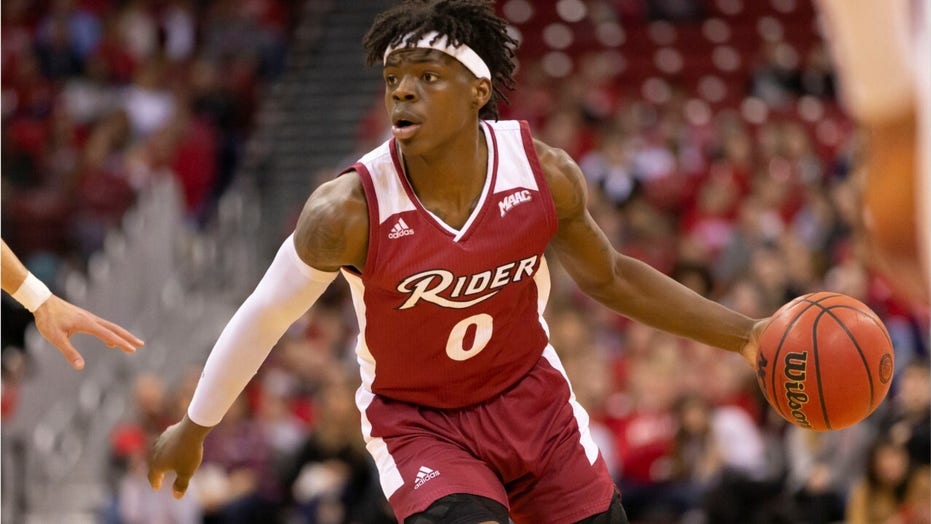 The 2020 Northeast Conference men’s basketball tournament will determine which team gets an automatic bid to the NCAA Men’s Basketball Tournament.

The tournament is set to begin March 4 and run through March 10. The highest-seeded team hosts each of the tournament games.

Eight of the conference’s 11 teams make the tournament.

Here is the schedule of the Northeast tournament.

ISAIAH BLACKMON, SAINT FRANCIS (PA): Isaiah Blackmon was named the Northeast Conference Player of the Year. He averaged 19.2 points and 5.4 rebounds for the Red Flash.

MICHAEL GREEN III, BRYANT: Michael Green III was awarded the conference’s Rookie of the Year. The freshman averaged 9.2 points and 3.2 assists in 31 games for Bryant during the 2019-20 season.

E.J. ANOSIKE, SACRED HEART: E.J. Anosike helped Sacred Heart to a No. 3 seed in the conference tournament. He averaged 15.9 points and 11.6 rebounds during the season.