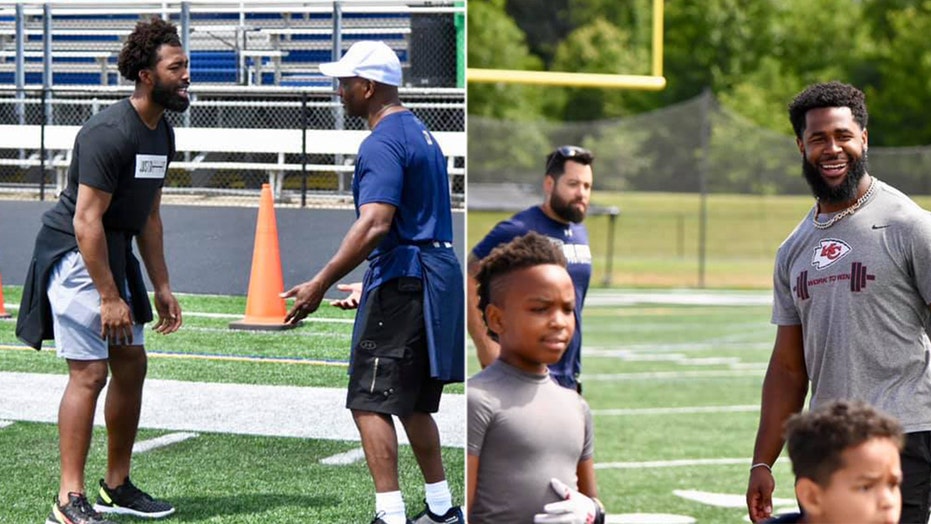 "Down deep inside you hope you have a small part in it," Milloy told Fox 5 DC Friday.

Milloy coached at Good Counsel for years before retiring, according to the station.

O’Daniel and Fuller both graduated from the Catholic high school in 2013.

Milloy told the station he was very proud of O’Daniel and Fuller and what they've accomplished.

“Just great kids and great players and to have two of them from the same year play on the same team in the Super Bowl,” he said. “I don’t think that happens very often."

Milloy’s successor at Good Counsel,Andy Stefanelli, coached O’Daniel and Fuller when they were freshmen, according to the station.

"Dorian was one heck of a running back in high school," Stefanelli told the station. "With Kendall you just kind of knew his sense for the game and just how he practiced and worked out. Everything he did was just first-rate."

Stefanelli said O’Daniel and Fuller have demonstrated their commitment to the Good Counsel community by hosting a camp for underprivileged youth in the summer.