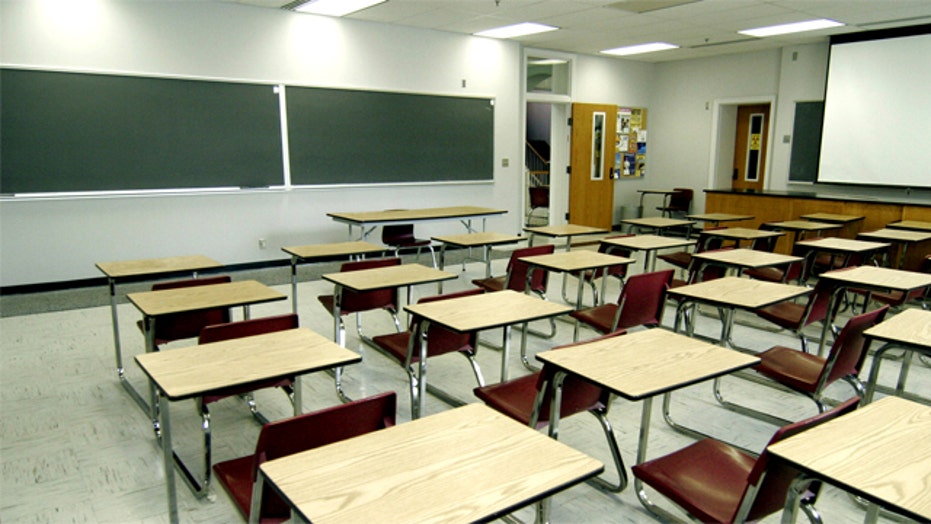 Are stricter school rules helpful or harmful to kids?

Fans attending men’s college soccer games in New England are expected not to boo if they don’t like something on the field, according to a recent letter sent out by the New England Small College Athletic Conference.

"As a supporter, we ask you not engage in any unsportsmanlike actions, which include booing, taunting, profanity, rude language or gestures, or any other action that could be potentially construed as negative or confrontational," the NESCAC letter read.

NESCAC called for a similar policy in 2011, asking that game officials "firmly address issues of unsporting behavior and negative action."

The letter, signed by 11 Conference coaches, continues, “We would hope that all spectators refrain from antagonistic interaction between opposing fans, including verbal disputes, or holding/posting signs or other forms of written material that could be interpreted as offensive in nature.”