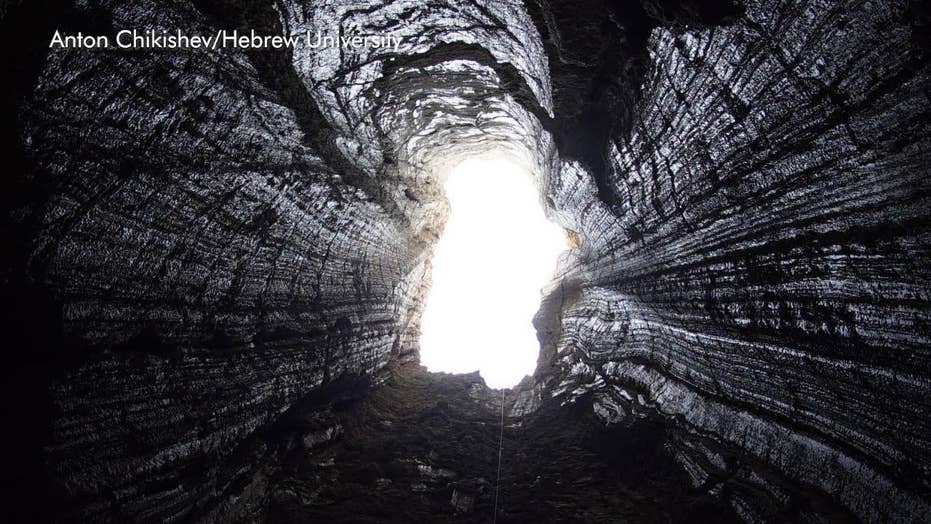 The world’s longest salt cave known as Mount Sodom has been discovered in Israel.

The world’s longest salt cave has been discovered in Israel, according to an international team of researchers, noting that it continues to grow.

The Malham Cave in Mount Sedom, also known as Mount Sodom, is 6.2 miles long, surpassing Iran’s Cave of the Three Nudes, which is almost 4.1-miles in length. A team led by Hebrew University’s Cave Research Center, the Israel Cave Explorers Club and Bulgaria’s Sofia Speleo Club, as well as 80 cavers from nine countries, has successfully mapped the Malham Cave.

Mount Sedom, on the southwestern tip of the Dead Sea, is made entirely of salt beneath a layer of cap rock, according to the scientists. Geologically, the cave is “living,” they said. “The Malham Salt Cave is a river cave,” explained Prof. Amos Frumkin CRC director at Hebrew University’s Institute of Earth Sciences, in a statement. “Water from a surface stream flowed underground and dissolved the salt, creating caves – a process that is still going on when there is strong rain over Mount Sedom about once a year.” As a result, the cave is described as “alive” and still growing.

The Malham Cave was first discovered by the CRC in the 1980s and was believed to be just under 5.7 km (3.5 miles) long. When experts returned to the Malham Cave in 2018 and 2019 they used sophisticated laser technology to confirm its 6.2-mile length.

BIOLOGISTS FIND WEIRD CAVE LIFE THAT MAY BE 50,000 YEARS OLD

The Malham Cave continues to grow, according to experts. (Credit: Ruslan Paul/Hebrew University)

Researchers are now processing final data from their surveys to create an electronic map of the cave.

More than 100 different salt caves are within Mount Sedom, according to scientists.

Other caves around the world have been revealing their secrets. In 2017, scientists exploring a Mexican cave system discovered life trapped in crystals that could be 50,000 years old.