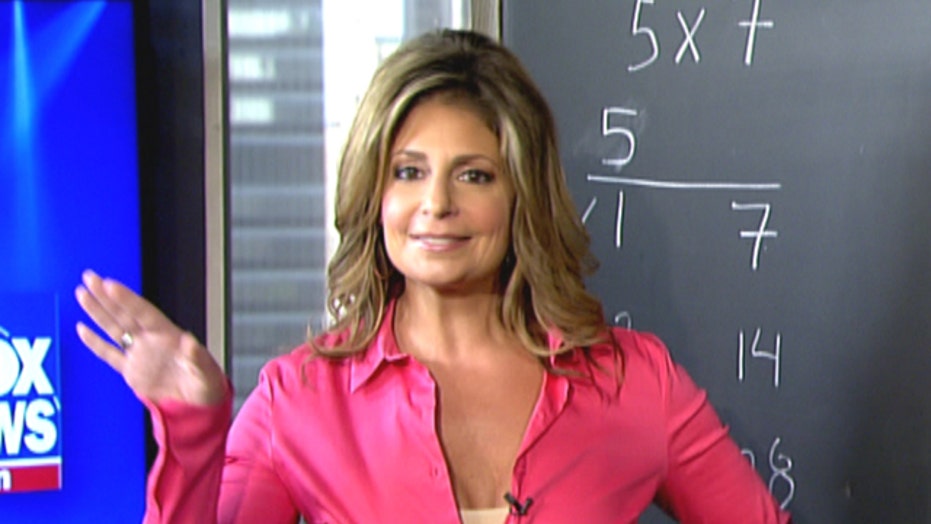 Author David Reimer on how addition, subtraction, and multiplication problems were solved in the time of the pharaohs

Contrary to popular belief, there is not only one way to do a math problem.  Developing in isolation, separated from the rest of the world by desert, the ancient Egyptians created a form of math that was fundamentally different from the math we know and use today.  In his book ‘Count Like An Egyptian: A Hands-on Introduction to Ancient Mathematics’, author David Reimer guides readers through addition, subtraction, multiplication and division done in the Egyptian style.

David joined Fox’s Tracy Byrnes on set to explain how math problems were solved in the time of the pharaohs and even put her to the test with some math problems of his own.

Check out the interview above and discover how math in Ancient Egypt really worked.