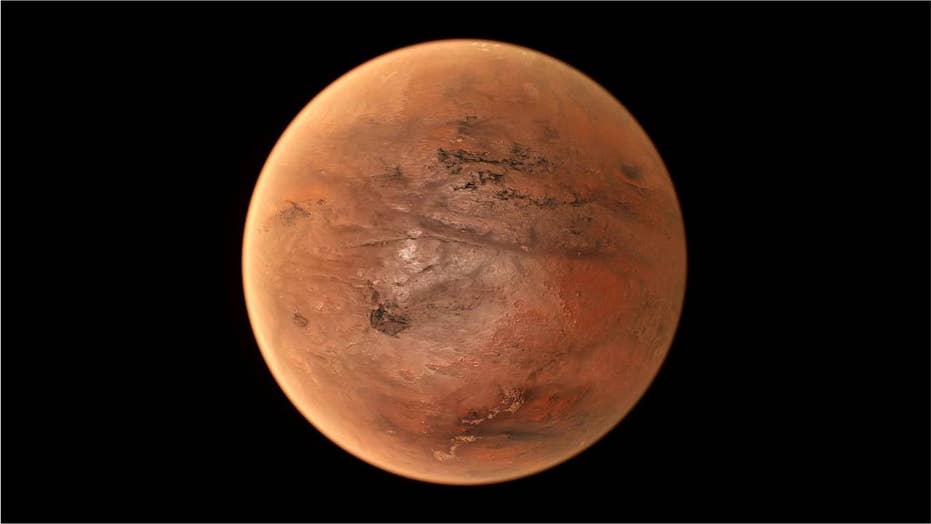 Scientists have discovered a rare molecule in the clouds of Venus, which suggests colonies of living microbes could be thriving in the oxygen-free environment high in the planet's atmosphere.

While the surface of Venus is far too hot to sustain life, with a mean temperature of around 867 F, astronomers have speculated that life could survive high in the planet's atmosphere where conditions are much more moderate.

Now an international team of astronomers led by Professor Jane Greaves of Cardiff University have announced the discovery of phosphine gas in these high clouds, a molecule which is produced on Earth by microbes that live in similar oxygen-free environments.

The phosphine molecules, which consist of hydrogen and phosphorus atoms, were first detected from the James Clerk Maxwell Telescope (JCMT) near the summit of Mauna Kea in Hawaii.

"This was an experiment made out of pure curiosity, really - taking advantage of the JCMT's powerful technology," said Professor Greaves, who led the study published in the journal Nature Astronomy.

"I thought we'd just be able to rule out extreme scenarios, like the clouds being stuffed full of organisms. When we got the first hints of phosphine in Venus' spectrum, it was a shock!"