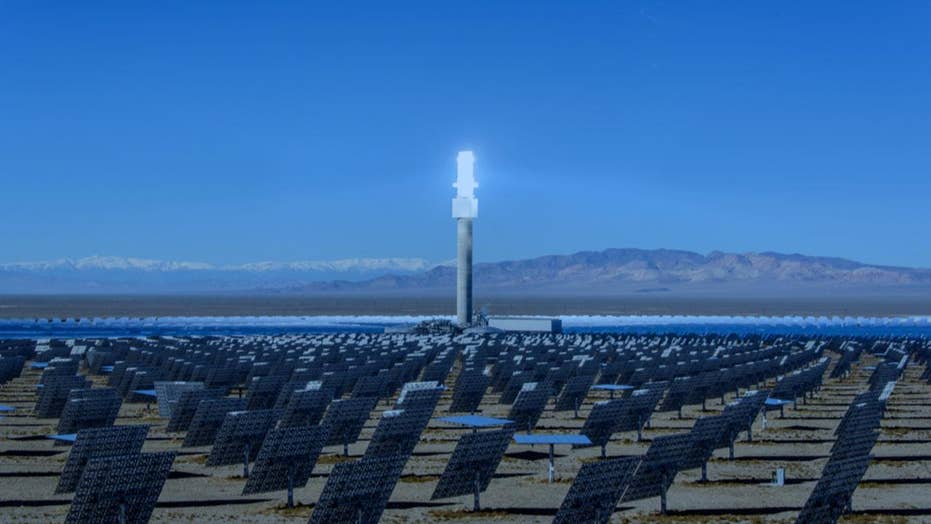 While the continental U.S. is eagerly awaiting the solar eclipse, solar energy plants are preparing for that brief moment when the Moon passes between the Earth and the Sun.

On average, the solar eclipse in its totality will last around two minutes and 40 seconds, leaving eclipse-gazers in awe from Oregon to South Carolina as they witness the Sun’s corona behind the Moon. No matter the percent of visibility, the solar grid will be impacted, most heavily in western states, where a vast majority of solar plants operate.

For those 1.4 million households in the U.S. that do rely on solar energy and have a solar system installed, there will be a slight drop off in power generation.

“As far as solar panels, we are expecting this to impact places where the grid depends on solar power. Luckily, everyone knows this is coming," said NASA scientist, Michelle Thaller. "So if you're in an area that depends on solar energy, there will be a slight drop in energy, but that's being prepared for."

The state of California produces the most solar energy in the U.S. and will be impacted the most. 4.2 gigawatts of power (1 gigawatt = 1 billion watts) will be in shortfall as the eclipse passes over California, but Michael Picker, president of the California Public Utilities Commission, said "that’s easy to make up."

Since solar energy only accounts for about 1.4 percent of all total U.S. electric generation, the overall grid has many backup options and is very robust and can bank on more conventional options like natural gas or other forms of renewables like hydro and wind.  “It’s not really a big deal. We have a lot of other kinds of clean electricity and natural gas, it doesn’t create a lot of risk to the grid,” Picker added.

Nevada will also experience a partial eclipse come August 21 with 72 percent visibility. At the Crescent Dunes solar facility outside the small town of Tonopah, 75,000 homes are powered at peak solar time. Owned and operated by a company known as Solar Reserve, Crescent Dunes is leading the way in a burgeoning American-made technology to store solar energy for situations like the solar eclipse.

"If you’re off grid and your only source of electricity was renewable and you had no storage, you’d have a couple minute outage," said Kevin Smith, CEO of Solar Reserve. “A couple of minute outage on solar grids as it moves across the U.S. isn’t gonna have much of an impact at all on the systems.”

The issue of storing energy is one the industry is facing as it moves forward and technology advances. As storage techniques mature, customers with solar panels could rely on renewables even when it is cloudy and or there is no wind, according to Smith.

For the natural phenomenon of the eclipse Smith said, “Generally it’ll be like a big cloud came over the United States.”