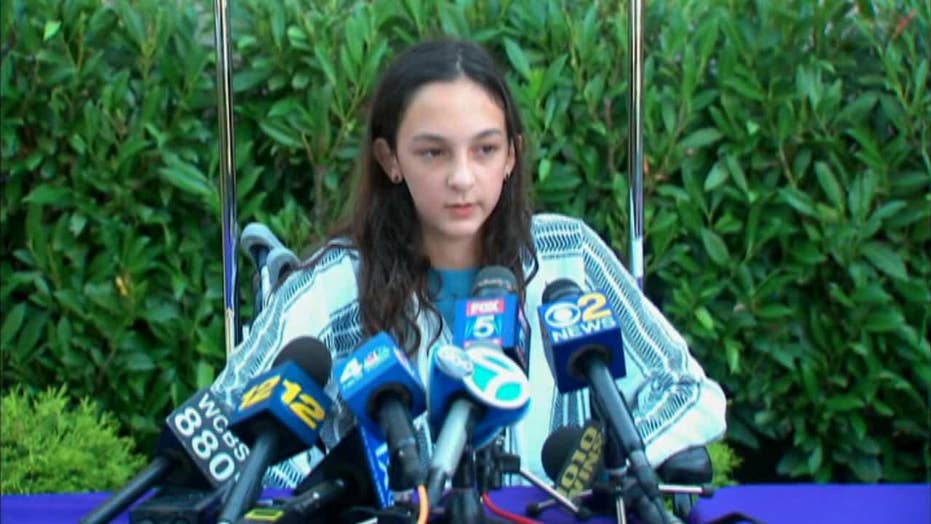 Girl says she was bitten by a shark off the coast of Long Island in New York.

A boy and girl were bitten by sharks off New York’s Long Island on Wednesday, officials said.

“I saw a fin,” and felt it against her, the 12-year-old girl said at a news conference. By the time she got to shore, she said, “My leg was all bloody.”

A spokeswoman for the town of Islip said the two children were bitten off Atlantique Beach and Sailors Haven, which are about four-and-a-half miles apart, around noon.

Long Island Press reported that the other victim, a 13-year-old boy, was attacked while boogie boarding; the boy stumbled out of the water, when a lifeguard spotted him.

First responders reportedly removed a shark’s tooth from that boy’s leg while dressing his wound, which is considered non-life threatening. He was taken to Southside Hospital. 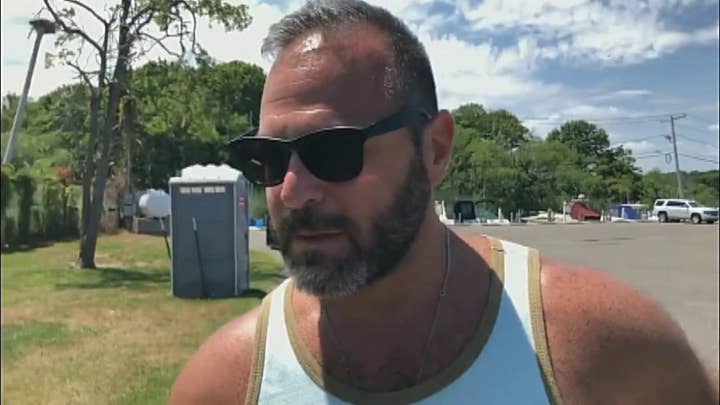 The girl described the animal as orange and tan, three to four feet in length.

Philip Pollina told NBC his daughter was waist-deep in the water off Sailors Haven when she started panicking. He said she had deep cuts on her leg when lifeguards pulled her out of the water.

Although his daughter was able to walk after the attack, she also was taken to a nearby hospital.

“Once we figured it out it was pretty surreal,” he said.

The town of Islip closed all beaches for the day in the wake of the attack.

According to the Press, the last shark attack off Long Island was in 1948, one of only seven in New York State since 1670, none of them deadly.