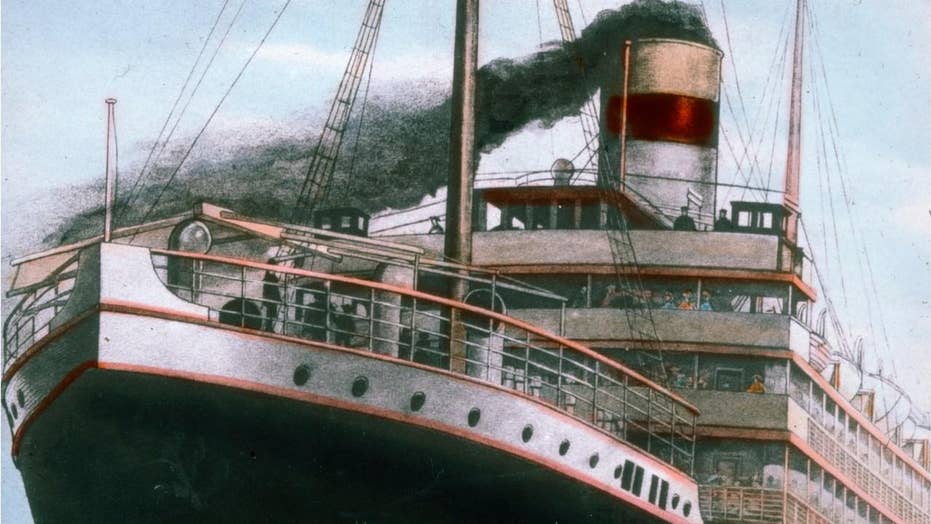 New report says the Titanic was discovered during a top secret mission.

The story of how the Titanic was found is widely known, but some of the most interesting details are only now emerging, USA Today reports. A new exhibit at the National Geographic Museum in Washington, D.C., reveals the once top-secret story.

"The Navy is finally discussing it," Robert Ballard tells National Geographic. Ballard is the oceanographer and Navy commander who found the wreck in 1985.

The exhibit, Titanic: The Untold Story, explains how the Navy had commissioned Ballard to explore the wreckage of two nuclear submarines. The subs were resting on the floor of the North Atlantic Ocean, and the Navy wanted to determine if the nuclear reactors on board were potentially dangerous and why the subs had sunk.

Ballard asked if he could look for the Titanic after he had completed the mission (which would be the first of two) because he believed the passenger liner was located between the two subs.

Deputy Chief of Naval Operations Ronald Thunman agreed, never suspecting that Ballard would be successful. "I was a little short with him," recalls Thunman, who stressed that Ballard’s mission was to study the sunken warships, not look for the Titanic.

Ballard studied every detail of the Titanic and decided to seek not the ship itself, but the debris field. He theorized that the ship had broken in half and left a debris trail as it sank.

He approached it as if he were photographing a deer hiding in winter: "I'd look for its footprints and follow its footsteps," he says. At 2 a.m. on Sept. 1, 1985, submersible robotic technology began delivering images of the Titanic’s boiler.

"We were at the very spot the Titanic sank," Ballard recalls. "We were there." Of course, the Navy hadn't expected Ballard to find the Titanic, so when that happened, "they got really nervous because of the publicity," Ballard says.

This article originally appeared on Newser.