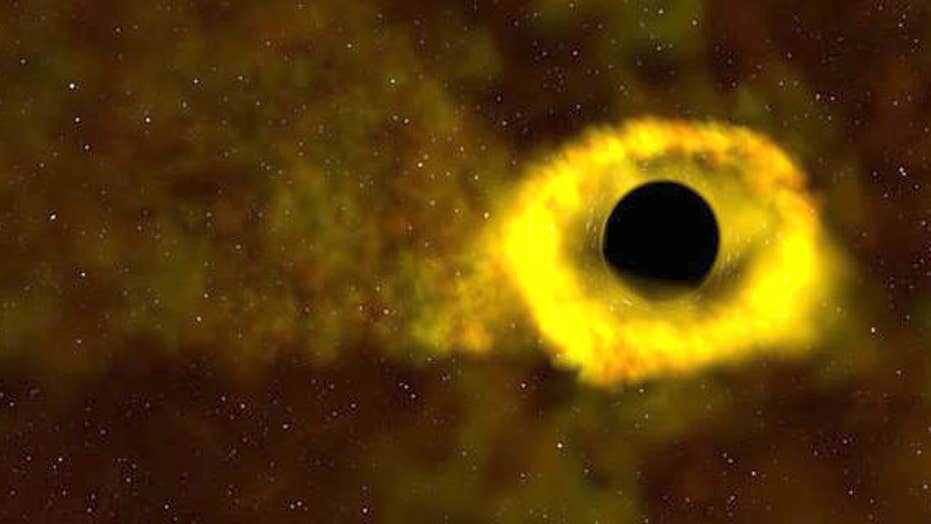 A ‘star-shredding’ black hole has been spotted for the first time by NASA’s Transiting Exoplanet Survey Satellite (TESS).

“TESS data let us see exactly when this destructive event, named ASASSN-19bt, started to get brighter, which we’ve never been able to do before,” said Thomas Holoien, a Carnegie Fellow at the Carnegie Observatories in Pasadena, Calif., in a statement.

The black hole that generated ASASSN-19bt is at the center of a galaxy located 375-million light-years away. A light-year, which measures distance in space, equals 6 trillion miles.

The research is published in the Astrophysical Journal.

Scientists have been gaining plenty of new insight into black holes. In a separate project, astronomers recently announced that they have spotted “dramatic” black holes in six galaxies, which could shed new light on galactic evolution.

Experts also recently announced that a black hole swallowing a neutron star has likely been detected for the first time.

In another project, scientists released the first-ever image of a black hole earlier this year, revealing the distant object in stunning detail.