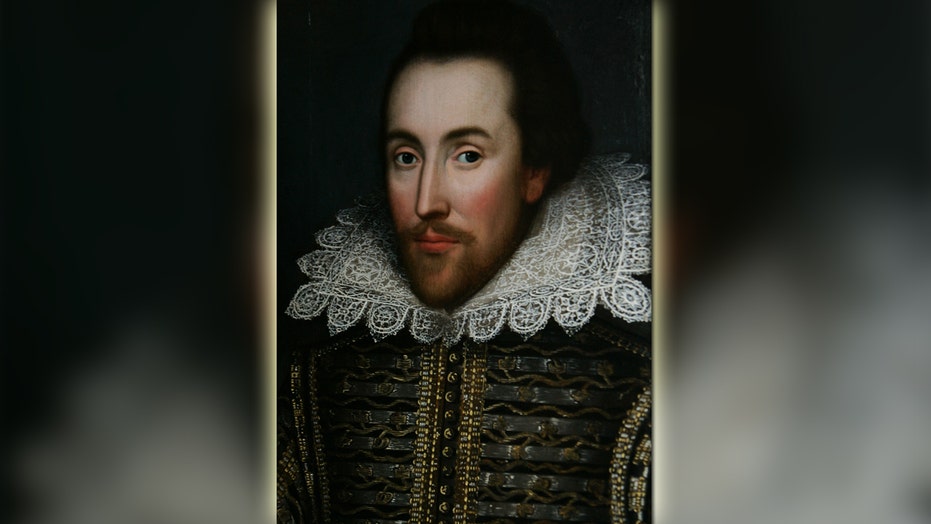 A team of archaeologists has claimed that William Shakespeare's skull was "probably" stolen from its final resting place in his hometown of Stratford-upon-Avon, England.

The conclusion brings new credence to a long-discredited claim that the skull was stolen from the playwright's grave by trophy hunters in 1794.

"We came across this very odd, strange thing at the head end," lead archaeologist Kevin Colls, of Staffordshire University, told The Guardian. "It was very obvious, within all the data we were getting, that there was something different going on at that particular spot. We have concluded it is signs of disturbance, of material being dug out and put back again."

Shakespeare's grave famously bears the poetic admonition, "Good friend, for Jesus’ sake forbear, / To dig the dust enclosed here. / Blessed be the man that spares these stones, / And cursed be he that moves my bones."

Holy Trinity Church vicar Patrick Taylor told Sky News he is not so sure about the grave robbery theory.

"We now know much more about how Shakespeare was buried," Taylor said. "We are not convinced, however, that there is sufficient evidence to conclude that his skull has been taken.

"We shall have to live with the mystery of not knowing fully what lies beneath the stone."

Colls' team was permitted to examine the grave at Stratford's Holy Trinity Church because ground-penetrating radar technology permitted them to do so without disturbing the remains of the famous playwright.

The archaeologists have also determined that Shakespeare was not buried standing up, contrary to tradition, and that he was laid to rest wrapped in a shroud rather than in a coffin.

The claim that the skull was stolen was first published in a magazine in 1879. Colls said the team investigated a skull held at a church 15 miles from Stratford and found it could not be Shakespeare's.

Their findings will be part of a television program broadcast in the U.K. Saturday to mark the 400th anniversary of the Bard's death.