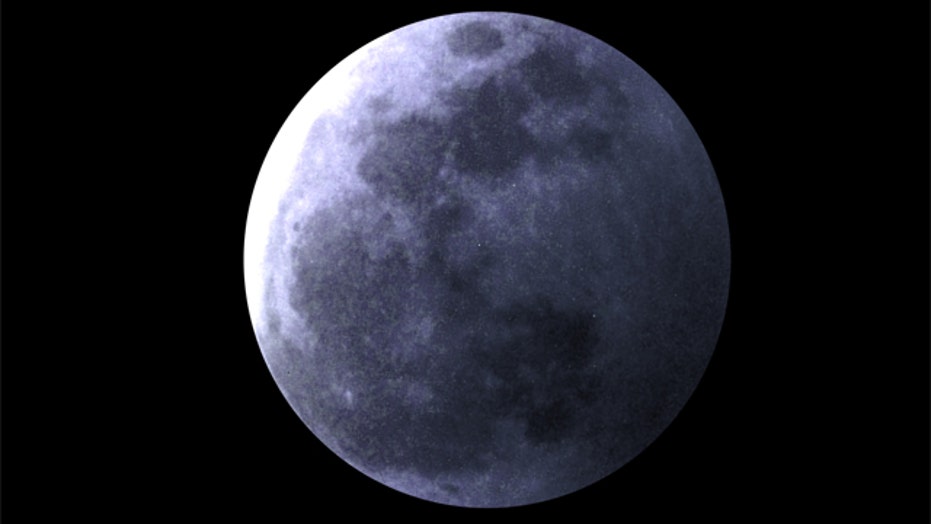 Lunar Memorials: Would you bury a loved on the Moon?

The dream of space exploration is deeply rooted in many of us. We look up and see the stars and wonder what it would be like to soar into the heavens in a spaceship.

Now, a company called Elysium Space is promising to make that happen...as a memorial.

If you sign up for the service for a loved one, you can send a portion of their remains to a permanent resting place on the Moon. It’s a brilliant idea, a way to honor the dead, and something that seems ripped from the pages of a sci-fi novel at the same time.

Related: Can tech turn the moon into the world’s biggest billboard?

“The idea that humankind can look up at the Moon and poetically commune with its ancestors is probably as old as the human culture itself as a symbolic practice, and was even mentioned by anthropologists as an actual commemoration,” Elysium CEO Thomas Civeit told FoxNews.com.

The Lunar Memorial, announced earlier this month, costs just under $10,000. You receive a capsule in the mail, which you fill with a portion of the remains (about one gram). The capsule shows the initials of the deceased. Elysium has partnered with Astrobotic, a company that is building a lunar lander as part of the Google Lunar X Prize competition that will launch in 2017. Capsules will be fitted onto the lander, and then placed in a pit on the Northeast corner of the Moon.

Steven Jenks, an infantry soldier with the U.S. Army, decided to sign up for the memorial after his mother died of lung cancer last February. He says she used to write him letters when he was stationed overseas and sign ‘love you to the Moon and back’ on every note.

“I wanted to send a very small amount of my mother's ashes to the Moon so that my family for generations to come will have some comfort knowing that no matter where they are or how alone they feel they can look at the Moon and find some peace,” Jenks told FoxNews.com.

The memorial also involves a recording of the entire launch and lunar burial.

David Alexander, a professor of physics and astronomy at Rice University, told FoxNews.com that, while venturing into space is cost prohibitive, smaller companies are inventing new ways to help finance trips, which is a positive trend.

“On the business side, these companies feel there is a market and a demand and that the technology is there to make it feasible," he said. "On the customer side, it is a unique way to say goodbye to someone for whom, perhaps, space was a lifelong interest.”

Elysium already offers memorials that send remains into space. The Shooting Star service is scheduled for this fall and is already full with 100 participants. A company called Celestis offers a lunar memorial service, but it costs $12,500. The company also plans to include the cremated remains of individuals on the same Astrobotic mission.

Elysium plans to offer a Milky Way Memorial at some point in the future.