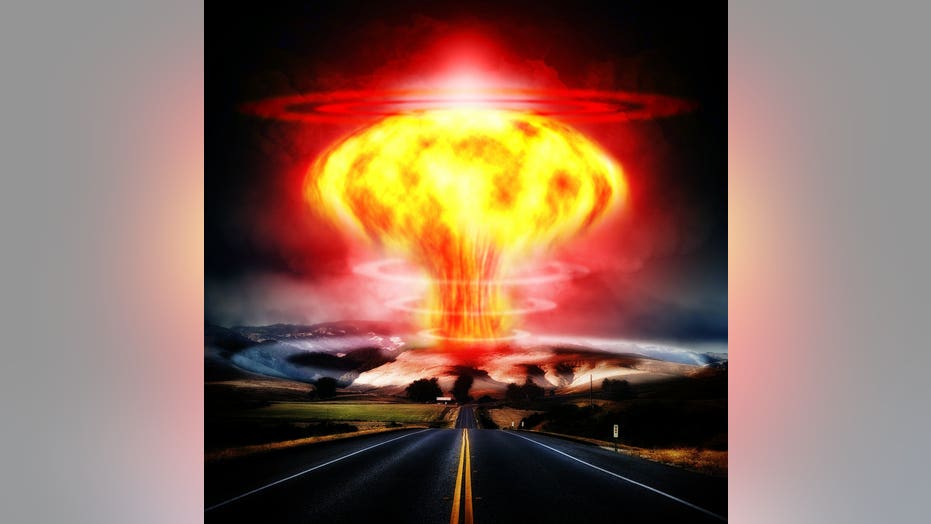 Earlier this month, the U.S. pulled out of a Reagan-era nuclear treaty with Russia after the Trump administration assessed the country was in “material breach of the treaty” and made no effort to “come back into compliance.”

If there were any kind of escalation between the two countries that would result in a nuclear war, it would almost certainly end in a nuclear winter, according to a new study.

The research confirms with a 2007 climate model that if the two superpowers were to engage in a nuclear war, dropping a "large number of nuclear bombs" that were detonated in "large urban areas," the planet would cool substantially due to the smoke generated by the atomic blast. This fallout "would cover the entire planet for years, blocking the Sun."

"Despite having different features and capabilities, both models produce similar results," the study's abstract states. "Nuclear winter, with below-freezing temperatures over much of the Northern Hemisphere during summer, occurs because of a reduction of surface solar radiation due to smoke lofted into the stratosphere."

There would also be a 30 percent drop in precipitation the first few months after the war, but as the condition went on, the smoke would linger longer than previously thought, eventually making its way towards the southern hemisphere.

All bombs were assumed to land in either the U.S. or Russia, according to the research, which looked at a number of variables--including the estimated number of bombs, their strength, where they were detonated and the amount of smoke generated.

Neither study made predictions about what would happen to humanity if and when a major nuclear war broke out. However, a press release accompanying the study notes that "past theories have suggested such a war would result in human extinction."

More recent predictions say the amount of soot entering the atmosphere "would be far less" than that from the Chicxulub asteroid, which wiped out the dinosaurs.

The study was published in the Journal of Geophysical Research: Atmospheres.