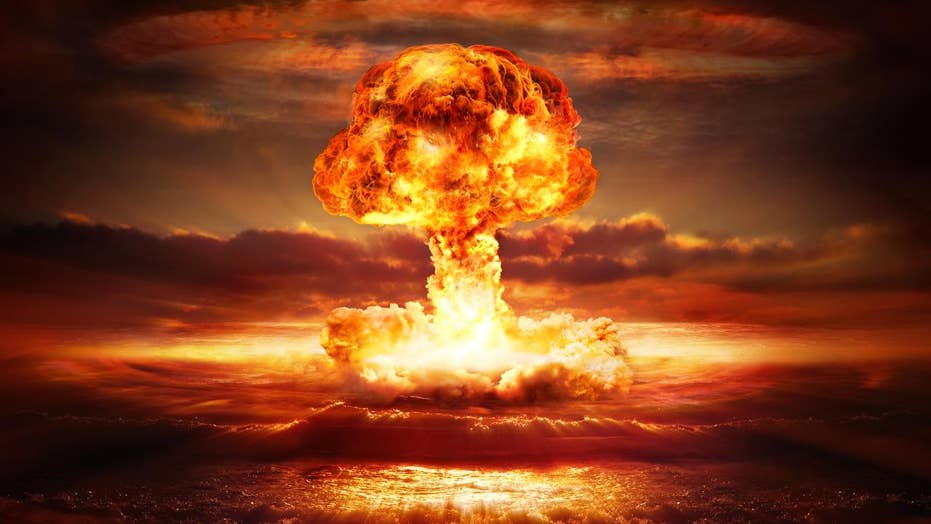 According to a new scientific study, a nuclear attack of 100 bombs could harm the entire planet including the aggressor nation. How so?

A nuclear war between India and Pakistan would place the entire planet in jeopardy by unleashing a “climate catastrophe,” according to new research published in Science Advances, a journal of the American Association for the Advancement of Science.

Tensions between India and Pakistan over the disputed region of Kashmir are ongoing.

The two nuclear-armed nations both claim predominantly Muslim Kashmir, and the territory is divided between them, with insurgents battling Indian forces for three decades. On Aug. 5, India's Hindu-led government stripped Indian-controlled Kashmir of its statehood and divided it into two centrally governed union territories — Jammu and Kashmir, and Ladakh. India has also flooded the region with additional troops that enforced a security crackdown and communication blockade.

“A nuclear war between India and Pakistan — which share a long history of conflicts — would not only result in 50 to 125 million direct fatalities but could jeopardize the entire planet, causing sharp drops in global temperatures and precipitation that could devastate the world's food supply,” writes AAAS, in a news story about the research on its website.

Kashmir has been at the center of a number of wars, border skirmishes and standoffs between India and Pakistan since 1947 when the two countries were formed from the partition of British India.

“The authors evaluated a simulated nuclear war scenario for the year 2025 between the two countries based on advice from policy and military experts,” AAAS wrote, in the news story. “They find that if Pakistan attacks urban targets in 2025 with 150-kiloton nuclear weapons and if India responds with 100-kiloton nuclear weapons, smoke from burning cities would release 16 to 36 teragrams of black carbon into the atmosphere, blocking out sunlight and cooling the global surface by 2 to 5°C (3.6 to 9°F).”

“Although Pakistan attacks first in this scenario, the researchers do not think Pakistan would be more likely than India to initiate conflict and they expect the results would be similar in both cases,” writes AAAS. “Russia and the United States still possess by far the most nuclear warheads, at 6,850 and 6,550, respectively. Pakistan and India are two of seven additional countries with nuclear capabilities.”

“Neither Pakistan nor India is likely to initiate a nuclear conflict without significant provocation,” adds AAAS.

The study was led by Owen Toon of the University of Colorado, Boulder.

In a separate study last year, researchers argued that 100 nuclear weapons are the “pragmatic limit” for any country to have in its arsenal. Any aggressor nation unleashing more than 100 nuclear weapons could ultimately devastate its own society, scientists warned.

This story has been updated to clarify that Science Advances is a journal of the AAAS and that information on the research was presented in a news story on the AAAS website.