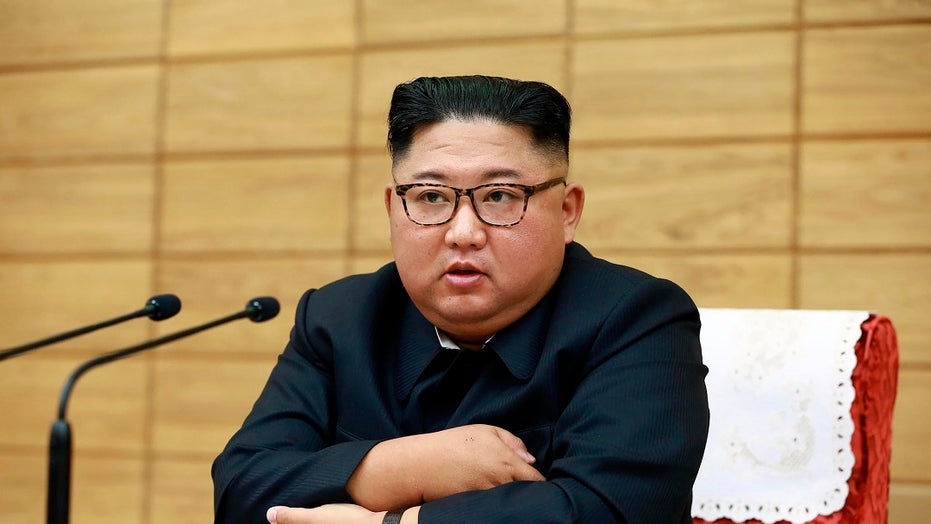 The North Korea nuclear test in early September 2017 was so powerful that it resulted in an entire mountain being lifted off the ground and was the equivalent of "17 times the size of the bomb dropped on Hiroshima," according to a new study.

The research, published in the scientific journal Geophysical Journal International, also notes that the weapons test caused Mt. Mantap to be displaced by 1.7 feet, in addition to lifting it upward by several feet.

"The nuclear explosion produced large-scale surface deformation causing decorrelation of the InSAR data directly above the test site, Mt. Mantap, while the flanks of the Mountain experienced displacements up to 0.5 m along the Line-of-Sight of the Satellite," the authors wrote in the study's abstract.

Satellites such as Sentinel-1 and ALOS-2 carry advanced synthetic aperture radars that can provide data to map changing land cover, ground deformation, ice shelves and glaciers and can be used to help emergency response when disasters such as floods strike. (Credit: SWNS)

"The amount of energy released when the nuclear bomb was detonated was equivalent to up to 271 kilotonnes (kt) of TNT," the study's lead author, Kattumadam Sreejith, said in comments obtained by the British news agency SWNS.

By comparison, the nuclear weapon that was detonated over Hiroshima during World War II, colloquially known as "Little Boy," had a yield of 15 kilotonnes.

The source of the depth was 542 meters below Mt. Mantap, the researchers added in the abstract.

Sreejith and the other researchers looked at data from the Japanese ALOS-2 satellite and a technique known as InSAR (Interferometric Synthetic Aperture Radar) to measure the changes on the surface. InSAR utilized multiple images to create maps of changes over time from space.

This is the first time satellite data has been used to measure the strength of bomb tests.

The September 2017 blast was the last of six that North Korea conducted at the site, approximately 230 miles northeast of the country's capital, Pyongyang.

In 2018, the North Korean government said it destroyed the tunnels at the nuclear test site to ease global tensions, but a study conducted by Chinese geologists said it partially collapsed due to the stress from multiple explosions, Fox News previously reported.